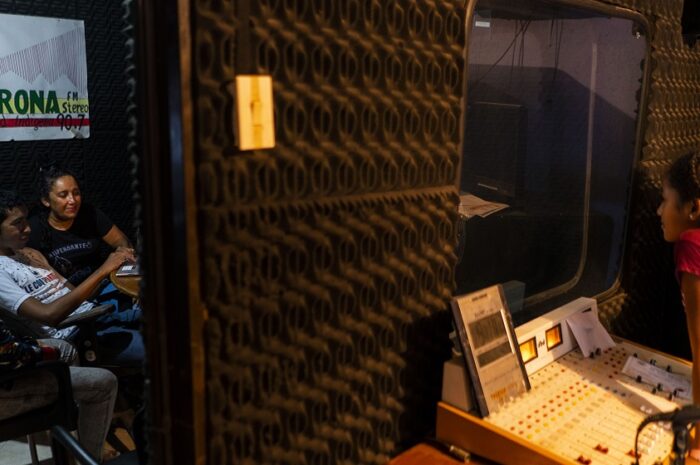 Discrimination and stereotypes. Indigenous peoples are often misunderstood in the media, which is why the Kankuamo people from Colombia decided to strengthen their communication skills: … 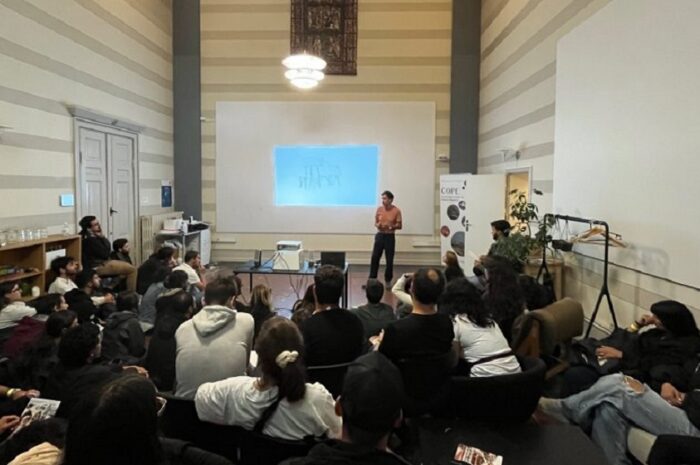 Jorge Lobos, is a very talented chilean architect that lives in Copenhagen, Denmark. He owns an architecture studio with projects in Denmark, Italy and Chile.  … 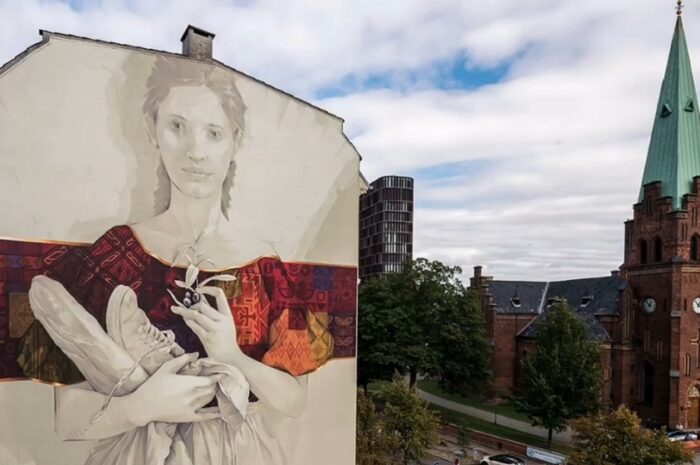 Art and Humanities / Partnerships for the goals / Resources 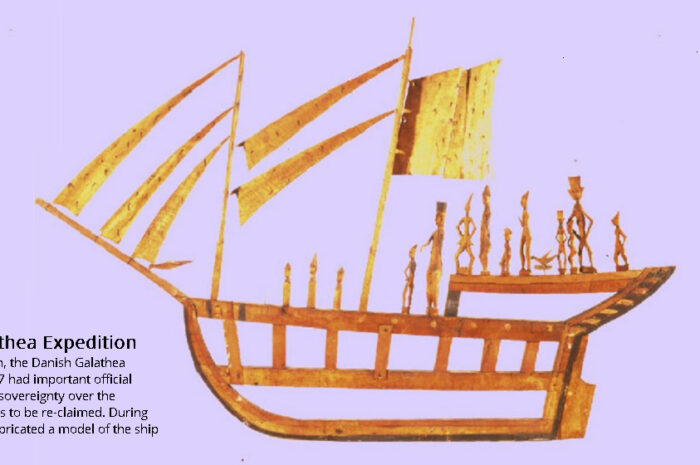 Art and Humanities / Partnerships for the goals / Resources / Social Sciences

In November 2021, a three volumes history of Danish scientific expeditions was published. One of the authors is an Affiliate Professor at the Department of … 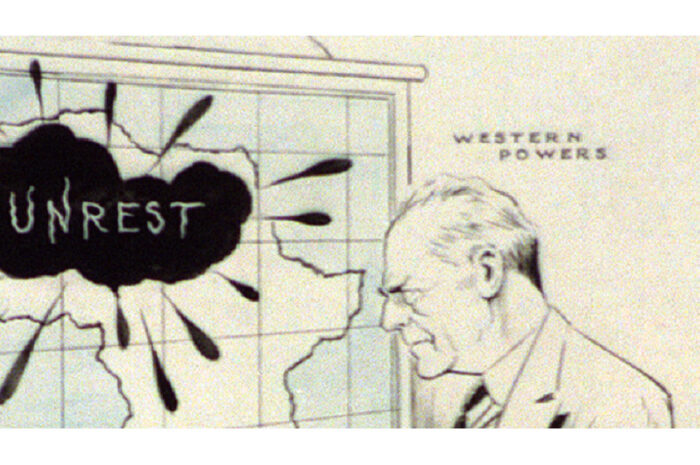 Associate Professor Julia Suárez-Krabbe, Department of Communication and Arts at Roskilde University was born and raised in Colombia during the mid-70s to mid-1980s. Her mother … 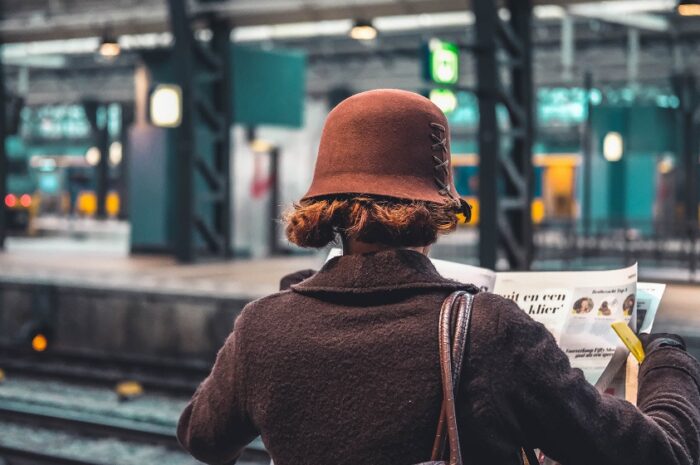 “Women and girls are half of humanity. Giving equal time and weight to their stories is an important part of creating a better, freer world …

April 21st this year the museum by the name Louisiana that is located in Humlebæk, North of Copenhagen, opened a new exhibition by the artist …

Talking about climate change on several levels and with different meanings – is something essential to Anni-Sofia Niittyvuopio (21), Head of the Youth Council of …

To talk about development is to talk about change. And along the notion of change comes the idea of ‘the new’. The notion of development goals for the future world has been around for quite some time. In this article we look at the contemporary notion of change and ‘the new’ in the region generally referred to as the ‘developing world’. This article specifically focuses on the rise of India as a ‘brand new nation, and how we went from talking about ‘developing countries’ or ‘Third World’ countries to ‘Emerging Markets’.