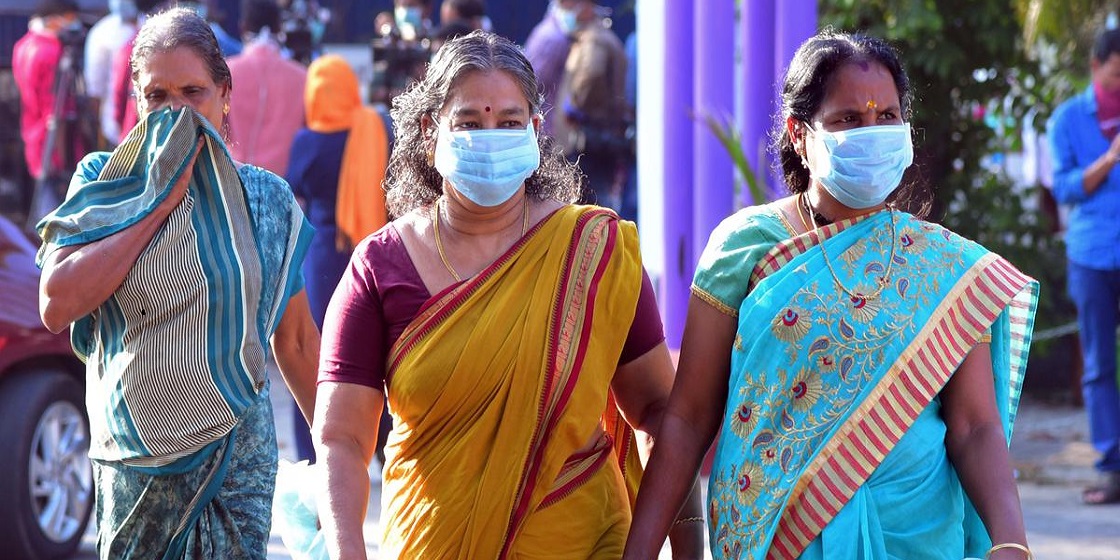 Coronavirus restrictions and sexual assault are intensely debated these days among the Danish public. Even though these discussions are not necessarily interrelated, we have seen …

To talk about development is to talk about change. And along the notion of change comes the idea of ‘the new’. The notion of development goals for the future world has been around for quite some time. In this article we look at the contemporary notion of change and ‘the new’ in the region generally referred to as the ‘developing world’. This article specifically focuses on the rise of India as a ‘brand new nation, and how we went from talking about ‘developing countries’ or ‘Third World’ countries to ‘Emerging Markets’.

Achieving UN’s Sustainable Development Goals (SDG) requires careful attention to the risk of potential contradictions between the individual goals. For instance, how do we make energy both clean, affordable and accessible? Tanzanian Doctoral researcher Thabit Jacob’s scholarly contribution highlights the complexities of the global green energy transition. Especially the challenges in the sub-Saharan countries where most people are living without electricity.