At DDRN we disseminate Global South researchers’ scientific contribution towards UN’s Sustainable Development Goals (SDG). So why this film review all of a sudden? Well, as the SDG’s is an agreement between members of The United Nations to work towards the 17 goals, the pathway towards these goals is obviously one of progress. In realizing sustainable solutions, scientific research and technology plays a vital role in putting these solutions to work. While technology works towards providing the solution, art has always enlightened and investigated the problems. One can say that art is a special type of research.

In terms of making progress towards the SDGs, attention to global social issues is essential, and while the solution to these social issues are of a political nature, reflecting our lived experience is no lesser political gesture. Art has always awakened the collective perception of social issues and made special impetus to political sentiments. It is fair to believe that art will play its usual enlightening and critical role in the quest for social progress and justice, which all SDGs adhere to.

By that token, I will tell you about a new Danish Asian film festival in Copenhagen that promotes Asian cinema and give you my thoughts on the film Nuuk by the Filipino director Veronica Velasco.

Among CAFF’s two Filipino movies was Veronica Velasco’s Nuuk (2019). Velasco’s movie has been described elsewhere as “The Filipino Take on a Nordic Noir Film”. To what extend this claim plays a role in choosing Nuuk for CAFF’s “Closing Gala Film” has not been expounded. However, a picture on Filipino immigrant diaspora in the Danish postcolonial region, is definitely a well-chosen theme to give special attention to. In addition to the obvious Danish related theme, there are a few more links between this Pinoy picture and Denmark. Nuuk is co-produced by The Embassy of Denmark in the Philippines, and the first screening took place as the opening film for the annual 5th Danish Film Festival in Manilla, October 2019. CAFF’s Sunday-night-screening of Nuuk was the first to take place outside the Philippines.

Nuuk is the first Filipino film shot in Greenland. Nevertheless, it is not the first time Velasco explores the cinematic and dramatic potential of the North Atlantic scenery. Velasco’s Through Night and Day (2018) takes place in Iceland. While Through Night and Day is a romantic comedy, Nuuk has been described by the director herself as an attempt to “make an intelligent film” (Eugenio 2019). Whether the intelligent achievement necessitates a departure from the ‘romcom format’ is outside my scope, however, Nuuk is not a romantic comedy. Love, romance and drama motivates the storyline, but Nuuk does not want you to laugh. Instead, Nuuk wants its viewer to experience depression, desolation and alienation. I will be focusing on what Nuuk offers the viewer in respect of cultural insight and knowledge on Filipino immigrant culture in Greenland and how the movie aesthetically reflects these themes. I find the film’s force to be its approach to the meeting of two cultures, that are immensely different, but which both share a violent history.

The story unfolds as we meet the recently widowed Elaisa Svendsen, played by the Filipino-American actress and former model and beauty queen Alice Dixson. Suffering from depression over her deceased husband, she lives a desolated life with heavy consumption of both Prozac and vodka. One day, while Elaisa’s trip to the local pharmacy, she meets Mark Alvarez (Aga Muhlach), a fellow Pinoy sailor. Elaisa and Mark engage in a friendship that later evolves into romance (Casting Dixson and Muhlach as co-protagonist can be seen as a pop-cultural reference/reunion, the two of them having co-stared in the 1992 Pinoy melodrama Sinungaling Mong Puso).

Elaisa has difficulties with her son Karl (played by the Greenlandic filmmaker and actor Ujarneq Fleischer). Karl is a young man wild at heart. He drinks heavily and engages in non-committing relationships with various young women. Karl is particularly marked by what has been called Greenland’s ‘suicide culture’, as his late girlfriend killed herself. This worries Elaisa, who finds the Greenlandic youth culture to be excessively oriented towards casual sex and alcohol. She evaluates Karl’s life as a young Greenlander compared to her youth in the Philippines which gives her regrets and melancholia about her life in Greenland. Elaisa is worried that Karl will die from one of his drunken nights out. Specifically, that an eventual intoxicated blackout in the Arctic sub-zero will freeze him to death.

Both Elaisa and Mark are appalled by the high suicide rate among Greenland’s youth. While they both experience the psychological toll of the Arctic winters, they cannot grasp how a welfare state can allow its youth to self-extinguish. Through the love story of Elaisa and Mark, the film unfolds themes of homesickness and cultural disorientation. By these means, the film succeeds to some extend in reflecting the abstruse feelings of migrant cultures in the Arctic countries. It is a shame though that the film does not develop more on these themes. Nuuk is foremost concerned with its dramatic story which regretfully may seem as a contrived way to adapt the cultural and political themes into mainstream entertainment. Consequently, Velasco is running a big risk of letting the slightly unconvincing drama overshadow the more original aspects of her movie.

The cross and Hans Egede

As Filipino migration has seen a remarkable rise among people who seek professional opportunities in Greenland’s restaurant and hotel businesses, a new intercultural experience arises in the arctic society. Filipinos are in fact the biggest minority in Greenland. Statistics of 2018 showed that in 2017 out 970 immigrates living in Greenland, 215 were Filipinos (Statistics Greenland 2018).

Nuuk’s original contribution is how it reflects the complex migrant experiences thought juxtaposed aesthetics. Counterpoints of life in the North Atlantic unfolds when we see Elaisa and Mark walk a Nuuk cemetery in the vast tundra landscape. Endless rows of cemetery crosses that face the grey-blue ocean, mountain and sky, exhibit a sublimity that escapes any fixed impression. Beauty, sorrow, violence, coldness, tenderness and tropical memories coexist in this scene. One could well imagine how the grey and cold scenery might reflect the sometimes-alienating experience of the Filipino immigrant.

Beauty and mythic appeal emit when director Velasco make use of Inuit folklore, tales and chants. These elements work very well in complementing the dramatic storyline. By creating this aesthetic tension of Greenland’s indigenous culture and its stunningly beautiful while rough and merciless tundra, Velasco has proved an original refection of a new Filipino reality in the Arctic.

Overlooking the city of Nuuk stands a big statue of the Dano-Norwegian priest and missionary Hans Egede. The statue is a famous monument in the city and commemorates Egede’s colonial contribution in Christianizing the Innuits and founding the city of Nuuk. As the ‘founder’ of Nuuk, Egede symbolizes the transition from a pre-Christian and self-sustainable region to a modern, Euro-Lutheran and commercial city.

Statistic indicators show that the suicide rate surged in the 1960’s approximately 10 years after the modernizing Greenland Commission was established (Nørgaard 2019). The French sociologist Émile Durkheim (1858-1917) wrote in his book Le Suicide from 1897 on four different kinds of suicides. One type is what Durkheim terms the ‘Anomic Suicide’. Anomic means ‘without norm’. Durkheim coins the term to changing societies when dramatic economic and social upheaval takes place, for example, in the modernization and industrialization of a society. Such social and economic changes cause social confusion as the members of society are forced to leave their traditional metaphysics, morals and ethics. Colonization and modernization have not only exploited Greenland for its natural resources, it has concurrently imposed Western morals and ethics on the indigenous people. While modernization have brought economic wealth and medical health to some, this imposition has made an unequivocal contribution to social, cultural and societal disorientation for people in contemporary Greenland. Having no clear indications of purpose in the society one lives in, fails in keeping communal solidary. This is but one sociological aspect that motivates the anomic suicide in the modern world, according to Durkheim.

Even though Velasco’s movie is drama based and generally omits moral engagement, the colonial tokens cannot but give connotations to the historical consequences that are now leading these Filipino workers to the Arctic region. Nuuk draws attention to young people’s suicide in Greenland and the violent past and presence of the Philippines. In doing so, it juxtaposes the postcolonial experience of both island nations (The Philippines was a Spanish colony from 1565-1898 and an American colony from 1898-1946).

The challenges of all postcolonial countries are complex and manifold, but they all share a common coping with the history of imperialism. In history, imperialism has generally been considered as ‘progress’ through the pleasing narrative of enlightenment, Christianity and economic wealth. Today, it is important to ask the question, if we have left the imperialistic ideology altogether? Even more crucial, is acknowledging that the present unequal economic and social situation, is a real consequence of this ideology and its history. So what political solution is needed for leaving the imperialists world order altogether?

Coming back to art’s role in the SDG. When we evaluate the path of progress towards a more sustainable, just and healthier world, we should re-evaluate our historical notion of progress. We must pay critical awareness to the history of a once sustainable world, that has taken its toll for what was once perceived as progress. 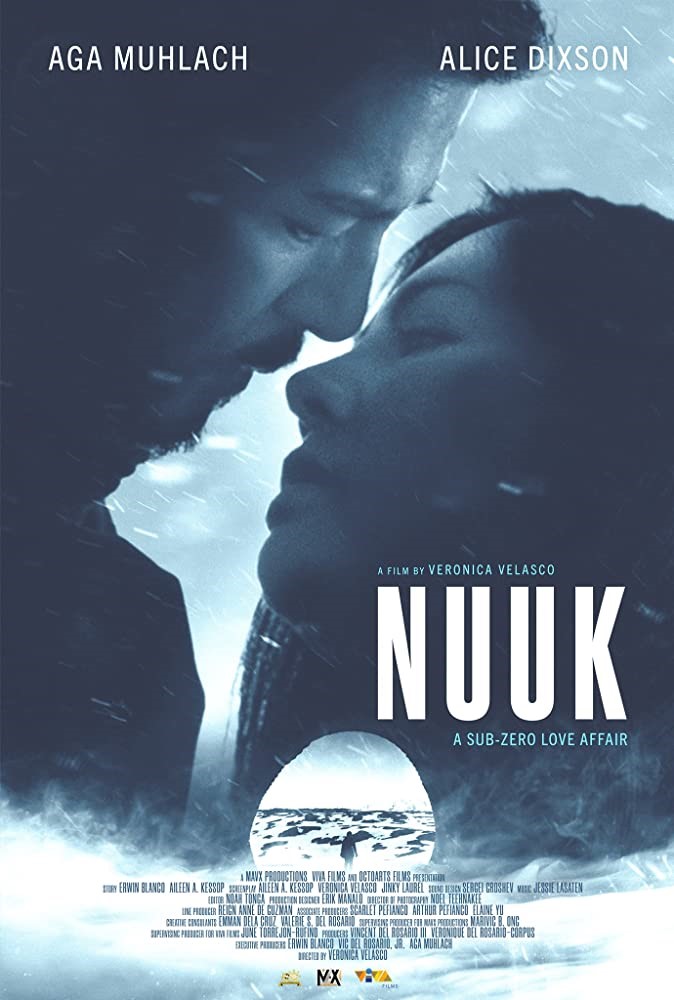 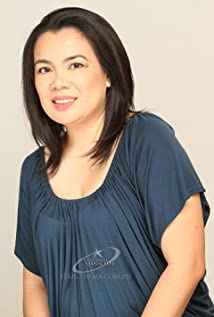 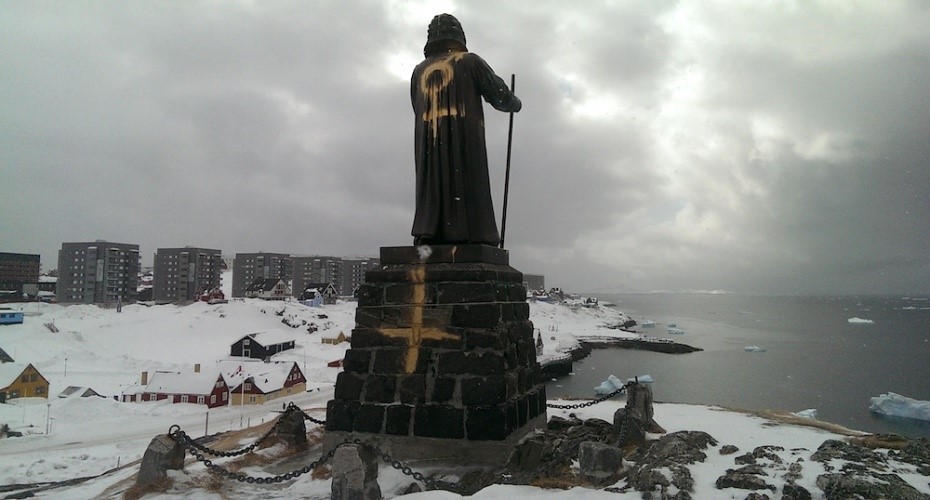 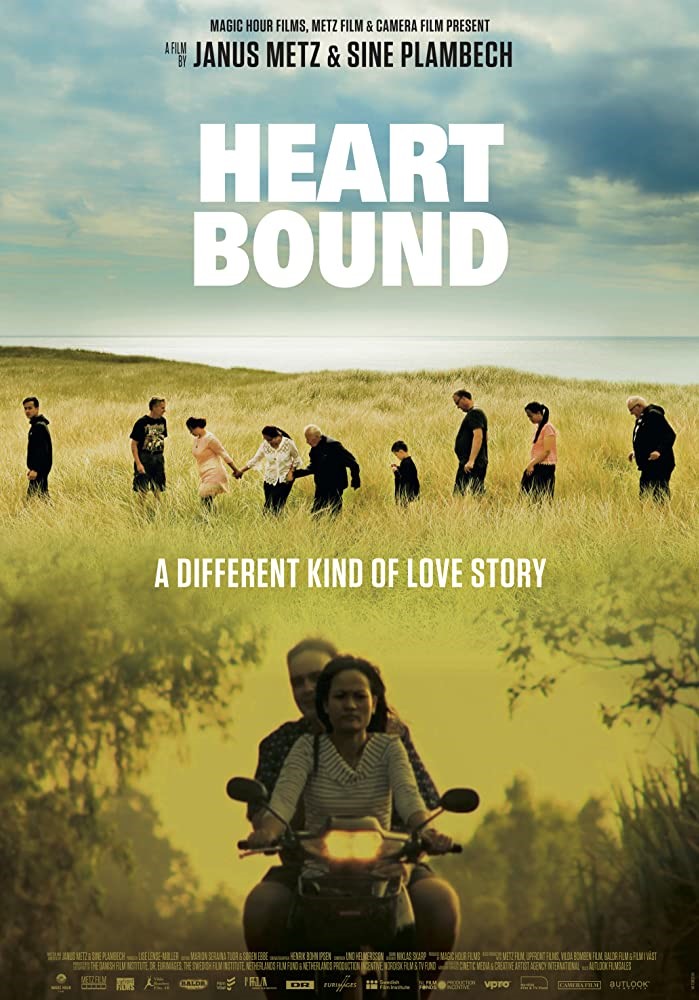 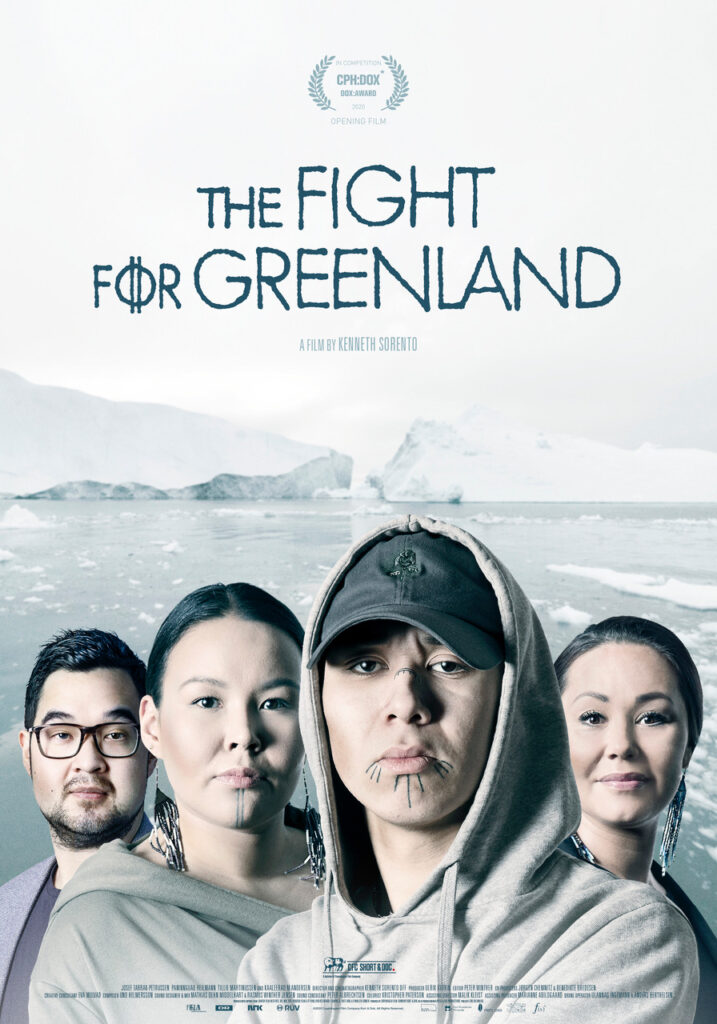