Maine Buying has come to Sweden to find a better life and brighter future for his wife and children. He was hoping to find a job that could support his family, soon after Maine came to Stockholm he started to work for a restaurant chain Indian garden where he spent every single day of his employment, working. Maine was paid very poorly and lived in a storage room above the restaurant together with his family. One day, all of the sudden, after a couple of months of working, his employer told Maine that he must move out together with his family because there is no longer a place for them.

Xafis Sharipov is another migrant coming to Sweden from Uzbekistan with the hope of a better job and living conditions. He started to work as a cleaner for one of the biggest supermarket store chains in Stockholm. Xafis worked every day from 6:00 a.m. until 9:00 p.m. Only a couple of hours in the middle of the day was all the free time he had. After a while of very intense working conditions, he ended up with a mental breakdown.

“In the case of Maine, this company has a collective agreement with about 140 employees. Nobody from the restaurant chain is a member of the traditional union. We helped Maine to get his wages back and managed to get economic compensation from the restaurant. We also negotiated with the company where Xafis worked and we were able to get compensation as well” (Emil Boss, negotiation secretary of SAC Syndikalisterna)

Nordic countries are globally seen as countries with good working conditions, high living standards and well-regulated labour markets stressing the protection of workers’ rights. Therefore, Nordic countries attract many migrants to seek a bright future, aiming to find a job, build a career and start a new life. Unfortunately, the reality is not anywhere close to their hopes. Many of those workers are exposed to exploitation and abuse by their employers. According to the report of the European Union Agency for Fundamental Rights in 2019 (FRA), the most common things the majority of the exploited workers experience are very little or no pay, very long working hours, working conditions that violate labour standards and compromise access to medical care, lack of a contract or a contract provided in a language that the worker did not understand, being given tasks that had not been agreed upon initially and accommodation in unsanitary or degrading conditions. According to the report, there is no uniform supranational legal framework regulating severe labour exploitation.

Emil Boss is a Negotiation Secretary of SAC Syndikalisterna, a trade union in Stockholm and he shares the investigatory project about migrant worker conditions in Sweden.

How would you introduce your organisation?

We are a small, democratic and grassroots-driven trade union, we don’t have any high salaried staff and we have about a thousand members in Stockholm. We mainly work with migrants in the construction, cleaning and restaurant sector but we are open to all trades. For the last two years, we have been doing an investigatory project about the lower segments of the general working industries in Stockholm, trying to find out what the conditions look like, and to try to see what kind of new union tools would be needed to handle workers’ problems in these new situations.”

What are the conditions migrant workers are typically used to experiencing?

The problems that we encounter are the same in all industries. Workers work for extremely low wages or simply don’t get their wages at all. They tend to work far above the limits, they work overtime and they are humiliated and harassed in different ways. The problem occurs in every traditional union branches trade in Sweden, in transport, agriculture, restaurants, cleaning, construction work and so on. As far as we can see, there is no difference between big companies and small companies. Companies violate laws and rules and depress specifically migrant workers. There is an uneven power balance between the owners of these companies and the migrant workers and this imbalance is so big that no laws and regulations or union collective agreements are working in practice anymore. The problem is paternalism and the power relation. Most people are not even aware that they can complain or protest. We know from our experience that it works perfectly fine to fight labour crime with traditional union tools in an effective way to help the migrant workers, but it will also demand some changes in the unions. There is a need to include multiple languages for communication with migrants and an urgent need to a change of rules and regulations we have in Sweden.

What is the process you are going through when a client comes to your union asking for help?

We can help about 70% to 80% of the people coming to us. They usually need an interpreter to tell their story and they would also need to show us some proof or evidence regarding the complaint. Then we would call the company to negotiate and the company must come within two weeks. Either we would agree on the negotiation, if not we would take the case to the court. We can also expose them in the media or protest. Restaurants, for instance, are extremely sensitive to protest.

What can you do for undocumented migrant workers coming to your union?

There is a law in Sweden, it’s just a couple of years old and it’s one of the most progressive laws regarding undocumented migrants I have ever seen. This law says if there is a dispute about how much the undocumented worker has been working it shall be calculated as three months of full-time work at the collective agreement level. The problem is that undocumented workers cannot use this law, because society doesn’t let them. We just say there is this law, but we are not saying how the migrants can use it.

You said that the most common labour market sectors where migrants are most likely being exploited are mainly construction work, restaurants or cleaning sectors. Are there any others?

Yes, for sure. The whole agricultural sector, mainly the seasonal agriculture sector in Sweden. Picking strawberries, and blueberries in the north and vegetables, the lumber industry and the work in the woods, and also the beauty industry and massage salons, the health care with personal assistance and the whole transport sector.

Where are these workers usually coming from?

Sweden is a magnet for people looking for a job in Europe, and this creates a problem with mixing work migration and asylum migration. For example, last year, the second biggest group coming to Sweden seeking asylum were people from Uzbekistan. They partly knew that they wouldn’t fulfil the requirements for the asylum but they also knew that it usually takes a year until their case is solved and during this year they are entitled to work. All the Uzbekistani members are coming here to work in the construction sector and they are sending the earned money back home to save their families from poverty.

How can we tackle the exploitation of migrant workers in Sweden?

It almost feels like nobody is interested in helping undocumented workers. All the investigating journalists I met who focused on this issue agreed that it’s so hard to find people who want to talk. We have the opposite problem, too many of them want to talk to us. The issue is that the unions can’t accept undocumented workers as full members so there is a help centre in Stockholm for them, in Stockholm only, this centre is very well financed and last year they only helped 26 people to solve their problems, out of maybe 100,000. And I believe it is so, because of the controversy of the issue. Many people simply don’t want to help undocumented workers get their black wages back.

Social scientists from Sweden, Denmark, Finland and Norway are now cooperating to investigate how these countries approach and target the problem of migrant workers’ exploitation, both politically and legally. Still, ongoing research is funded by the Nordic Research Council for Criminology aiming to contribute to better working conditions for migrants, strengthen the labour market laws and combat the exploitation of migrant workers. The research will compare the differences and similarities of each Nordic country’s legislative approach to the prevention of social dumping and conduct policy analysis on governing national policy documents – such as legislation, official national strategy plans, annual reports, evaluations and action plans – and later on, collect and analyse court cases from each country.

Anna Pokorná is a MSc student in Development Studies at Lund University, Sweden 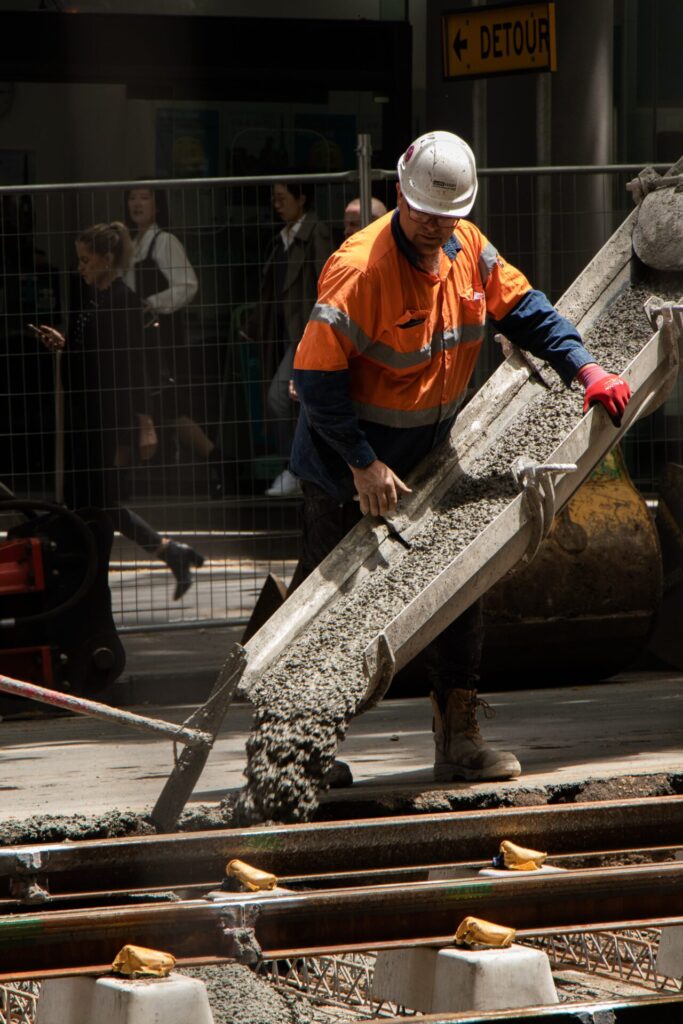