While we fight for the last grain to survive, the Higaonon tribe – a group of indigenous peoples in the remote mountain villages of Bukidnon, Philippines – have lived for centuries utilising the plant resources in their ancestral land. These resources play an essential role in the resilience of the Higaonon tribal community. Exploring the social and biological dimensions of human-plant relationships may provide a better understanding of the potential uses of poorly known plant resources within the context of addressing the challenges of United Nations Sustainable Development Goals (UN SDGs). This is the focus of Dave Buenavista’s PhD thesis at Bangor University, Wales, United Kingdom – a PhD project funded by the Commission on Higher Education (CHED) – Newton Agham PhD Scholarship awarded by the British Council, UK and the CHED, Philippines.

Dave is a botanist by training and working with indigenous peoples is new to him. As a local of Bukidnon province and an enthusiast hiker, he met with the indigenous peoples in the uplands and was amazed at how they can survive with just environmental resources around them. This became his turning point to work with them, and hopefully, it will lead to new ethnobotanical findings that could benefit many indigenous and local communities.

Dave’s PhD thesis is entitled “Co-production of knowledge with Indigenous peoples for Sustainable Development Goals: Higaonon Food Ethnobotany, and a discovery of a new Begonia species in Mindanao, Philippines”. There are two primary components of his thesis. First, he bridged indigenous knowledge and science-based knowledge to address food insecurity. This includes the molecular identification of wild yam and an ethnobotanical investigation of its use as food in various indigenous cultures in Asia. Second, he discovered and described a potentially new species of Begonia in the Bangsamoro region in Lanao del Sur, Philippines.

Who are indigenous peoples?

The definition of “indigenous peoples” is controversial and politically contested within the Asian region. Dave explored this issue in his review paper published in the East Asian Community Review. He proposed defining indigenous peoples as distinct populations inhabiting traditional territories or ancestral lands attested by history and unique cultural identity and is the non-dominant voiceless sector in Asia’s multicultural realities. They are groups of people with a unique culture and have a strong relationship with the environment. Indigenous peoples are regarded as stewards of nature as they occupy 40% of global terrestrial protected areas and have been there for centuries. Their strong connection with nature makes them essential for nature conservation. However, they are also tagged by the United Nations as the “most vulnerable and disadvantaged” group in the world. Until now, they fight for their recognition and rights over their ancestral land. In the Philippines, they are already a step farther from its neighbouring countries in protecting its indigenous peoples’ rights because of their Indigenous Peoples Rights Act Law enacted in 1997, and affirmation on the UN Declaration on the Rights of Indigenous Peoples 2007. However, indigenous peoples and their ancestral lands are sometimes in conflict with development and conservation projects like the dam constructions and the establishment of nature parks which displaced the local indigenous communities in the name of nature conservation.

Indigenous peoples have been using plants for food, shelter, medicine, material culture, and their livelihood. It has been part of their lives and cultural identity. They have developed a knowledge system to identify plant species on the field and utilise them for their consumption. Their displacement from their ancestral land will erode their identity and eventually, the knowledge rooted in them. Working with indigenous peoples showcase their unique way of life and document this important information before they are gone.

Having survived life in the forest for centuries, indigenous peoples have developed a knowledge system in which they utilize the species around them. Dave has discovered how the Higaonon tribe eats a poisonous wild yam, locally known as “Lab-o”. According to the tribe, Lab-o is highly toxic and can lead to death when not adequately processed before consumption. However, there are many varieties of wild yams that may all look similar to the untrained eye. There are already cases of death in Thailand and the Philippines. As part of his thesis, Dave identified the specific yam species consumed by the Higaonon tribe using a DNA barcoding technique. He confirms the identity of the wild yam to be Dioscorea hispida Dennst. which, on record, is highly toxic. Despite that, the Higaonon tribe have a way of removing the toxins making the yam a potential substitute to staple foods such as rice.

The Higaonon tribe use the wild yam as their staple food during lean months of June to August. They have developed a way to remove the toxins for it to become edible. They remove the toxins by slicing the wild yam tuber into very fine chips and soak it in a brine solution for at least three days. It is again washed in flowing water in rivers for an additional three days. After this, it is boiled and can already be eaten. This useful information can develop wild yam into edible food to supplement the globally decreasing food supply.

The discovery of a potential new species of Begonia

As a passionate researcher who seeks the comfort of nature, Dave still went on Lanao del Sur’s forest patch in Mindanao, Philippines despite the COVID-19 lockdown. While he was there, Dave took photos to document the plant species in the area. In collaboration with the Philippine Taxonomic Initiative, they described the potentially new Begonia species. They named it Begonia bangsamoro to give tribute to the place and the people who live there.

Begonia species are mostly used as an ornamental plant because of their beautiful flowers. The majority of them are already classified as an endangered species because of illegal collection and trade. Identification of such species is vital in conservation and monitoring of its illicit harvest.

Dave does not consider discovering new species of Begonia yet as an achievement because it is still under the scientific community’s peer-review process. However, its discovery in the ancestral land of Bangsamoro people in Lanao del Sur already shows how diverse ancestral domains are. They are places of lesser-known species that could be of great importance to society.

Biopiracy is a controversial term in the scientific community wherein it pertains to illegal access to biological resources without proper recognition of its origin. It usually happens when something new is discovered and is given a name that is irrelevant or insulting to the place or the indigenous people living there. It also occurs in the pharmaceutical industry wherein the discovery of a species as medicine is stolen by some researchers or the pharmaceutical companies even though indigenous peoples have used them for a long time.

With his research project, Dave aims to document the indigenous knowledge of the Higaonon tribe and promote social justice to the Bangsamoro region by properly recognising where a potential new plant species was discovered. With this information’s documentation, the indigenous peoples are identified, and such ownership rights are given to them. Further, the project also provides a report of some valuable information before they are lost.

Experiencing the indigenous peoples’ lives made him realise that they are not a threat to nature conservation. Instead, they are partners as they hold valuable knowledge to solve local and global problems. With his findings, he hopes to provide them with proper recognition and promote social justice in the conduct of science.

With the COVID-19 pandemic, Dave could not finish his fieldwork, and there is still a lot to be discovered on the ancestral lands of indigenous peoples. As Dave described it, “ancestral lands are home of important species that are yet to be discovered by science”. According to him, the work with indigenous peoples does not end with submitting his PhD thesis. There are still other essential species that are yet to be documented which he will continue to explore. 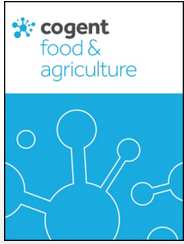 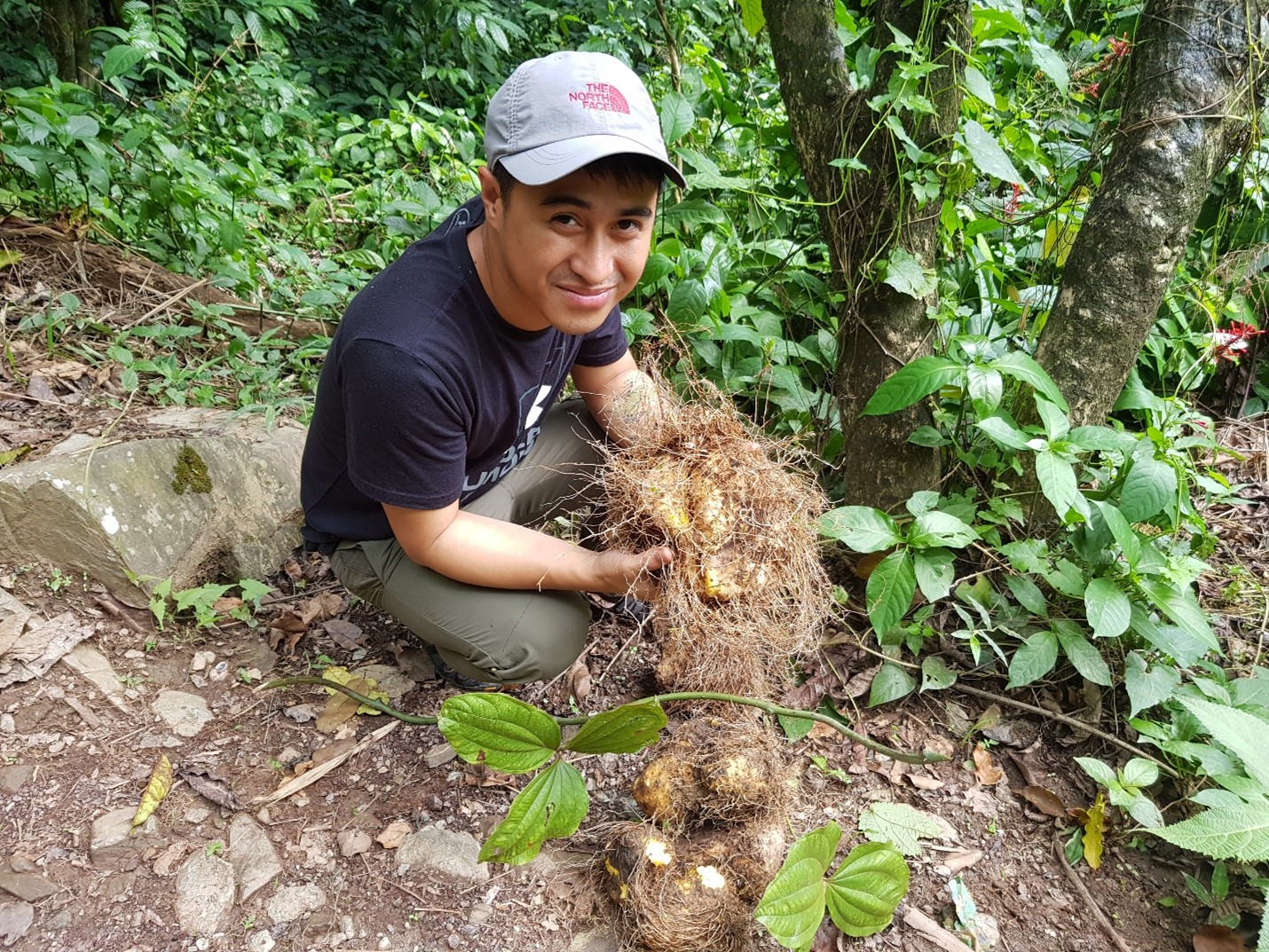 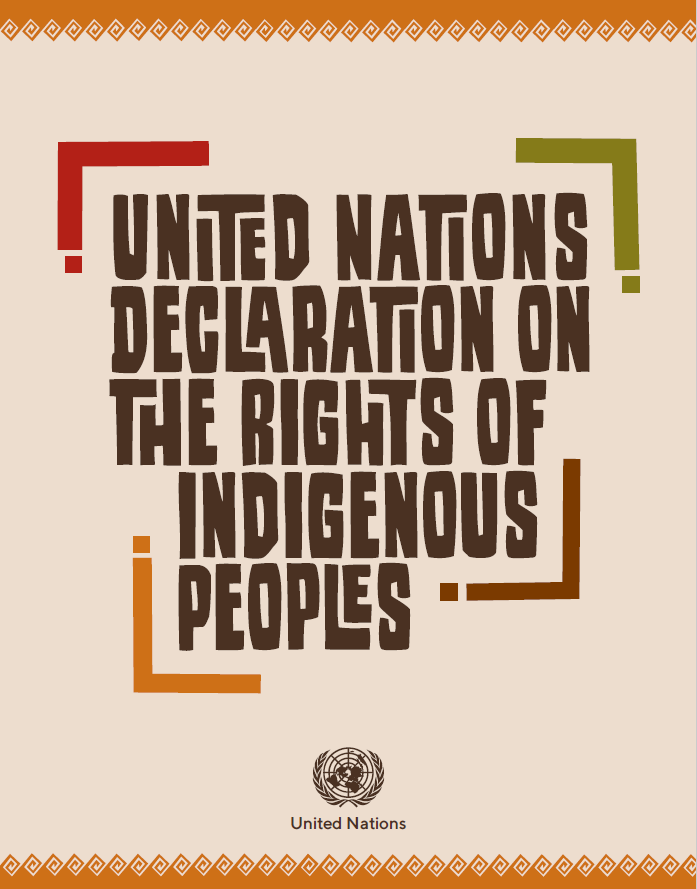