Jorge Lobos, is a very talented chilean architect that lives in Copenhagen, Denmark. He owns an architecture studio with projects in Denmark, Italy and Chile.

He started his career at the school of Architecture at the Universidad of Chile, where he started to develop his first thoughts and insights about the role of architecture in society. After completing his bachelor’s degree, he spent the first years as an architect in Chiloé, a big  island in the south of Chile with an ancient culture and a very unique landscape full of wooden houses.  In Chiloé, Jorge discovered a pristine culture almost untouched by academic and professional architecture.

“At the University they taught us about European architecture and their materials, which was actually of little use in Chiloé. There, people built with wood and with local carpenters, and the carpenters had very specific skills. So, as an architect working with the community  I had to adapt to what they knew. Even though we had limitations, we created very impressive projects”, he stated.

He published for the first time the ideas of “Cultural Architecture” at the University of Chile in 1997.In this compendium, the architecture was in the middle between art and social sciences, and the role of the architect was a mix between a cultural activist, social mediator, human rights defender, and other skills. So much more than a professional who draws in his office.

How did you start to develop the concept of “Cultural Architecture”?

I was always related to Chiloé. During my years as an university student I worked there at the Summer and Winter School, as long as I could. Then it was natural to stay in Chiloé to work. In between, I had applied for a scholarship to go to Africa to work with the United Nations, but something happened. During the years of the dictatorship, many people were politically persecuted, and in Chiloé even though it was a small town,  the architect who gave me work, who was a communist architect, had to run and hide. He asked me if he could take over his office for a few months. I did it. Six months turned out in a year and I lost the possibility of going to Africa.

So I spent the first fifteen years of my professional life in Chiloé where I structured all the theoretical  thinking that have guided our projects and works to this day.

Looks like Chiloé was a great architectural laboratory. What are the main characteristics of this town that you observed and  allowed you to develop your thinking?

It is difficult to think that in a small town of 20 thousand inhabitants one can create theory of architecture. You could say that Chiloé  is a lost province in the south of Chile with a lack of an architect culture. But “Cultural architecture” is a fundamentally anthropological issue, where the evolution of identity is not given only by the shape of a building but by a psychological process.

“Architecture culture” is a mental process of the community asking themselves what are their desires of modernity? What are their wishes for tradition?

Chiloé, as it is very far away from the main capital of Chile, has a unique territory, place, weather,  nature, economy and social relations. There are few elements, materials and technologies available. All these are concatenated factors and can produce a certain architectural landscape.

On the other hand, architecture in general in Latin America has been highly influenced by Europe. Santiago de Chile and Latin America have been for 200 years in a kind of voluntary colonization in relation to the ideas that arose in Europe and the United States. What we did in the south of Chile and in Chiloé was exactly the opposite. We did not speak English and we were not interested in what was going on in Europe. I refused to go to Europe many times, because I wanted to focus on what was going on in Chiloé,  and I wanted to absorb what was there and not be influenced.

“The paradox is that I ended up living in Europe, speaking English with an office in Italy and Denmark. It has been part of this evolution”, he laughs.

After you developed the concept of “Cultural Architecture”, what was the next step in your career?

The second fifteen years of my professional activity was mainly academic. I continued doing projects, but I focused much more on writing and teaching about this concept of “Cultural Architecture”, which we had already started.

I teached in Madrid, in Italy and Denmark and many different places. This academic phase was a great time  to consolidate the work that we are doing now. We created the study of “Architecture and Human Rights” which is a step further to this concept of “Cultural architecture”.

What do you mean by this ?

Cultural architecture could have xenophobic abd nationalist reminiscence. Culture can create great movements of nationalism in communities.  Under the flag of a culture or identity people from abroad or other cultures can be excluded. Therefore, I began to distance myself from “culture”  as the central concept of architecture practice without denying it. But we needed a broader concept.

Then I started to develop a relationship between “architecture” and “human rights”. This  did not exist before as a concept. In specific terms it is a new contribution to architecture. It did exist in unspoken terms. Throughout the 20th century, there were many architects who have worked on the subject but have not theoretically consolidated it. Fabrizio Carola and Yona Friedman are some big international names and Miguel Lawner, Eduardo Rojas are some architects from Chile who worked with this notion. What we did was consolidate it theoretically and define some points and schemes that may be useful for future generations.

What are the main points?

Another outline we have in mind is how to build Affordable projects. We have this in mind specially when we create  housing projects, where the human right to quality of life has to be answered by the architecture.

Also we are transporting ideas or moving ideas from one place to another that are relevant to different communities. For example, we used an architectural idea from Chiloé to build a pile-dwelling house in Mozambique in a school in a flood zone. This possibility of transporting and moving ideas also seems fundamental to us.

From that we created another concept called “Global Bridges” which is about transmitting green and sustainability technology to vulnerable communities in different parts of the world.

What are some projects that you are working on?

Right now we are working in a small town in the Atacama desert to recycle the town’s water and create a green ring in the middle of the desert. This will mean better quality of life, lower environmental pollution and further development of biodiversity,

In Brazil we are working in coordination with the City School, which is a university where students learn by working in the favelas and building the social world. We are helping an organization called the MSTC, which is the movement of the homeless in Sao Paulo.  We are helping them reorganize the interior space of an occupied building so they can estimate how many people can be living inside. What we do is to give professional help in a humanitarian emergency situation. We deliver assistance when the occupation has already occurred.

What would you say to young architects? 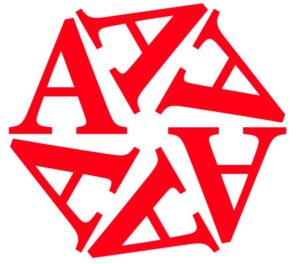 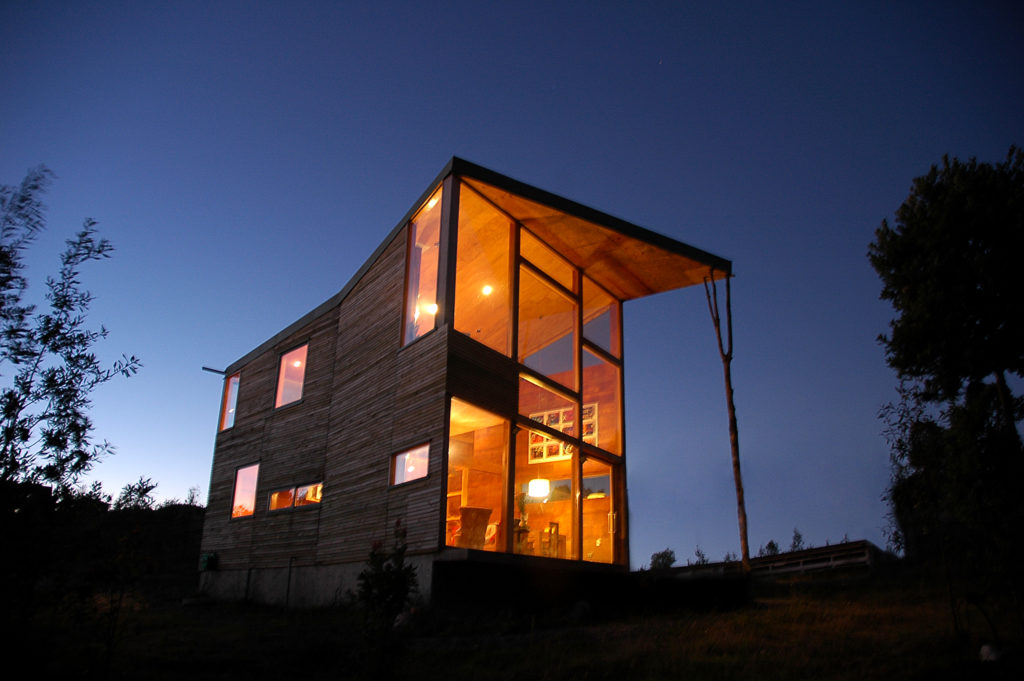 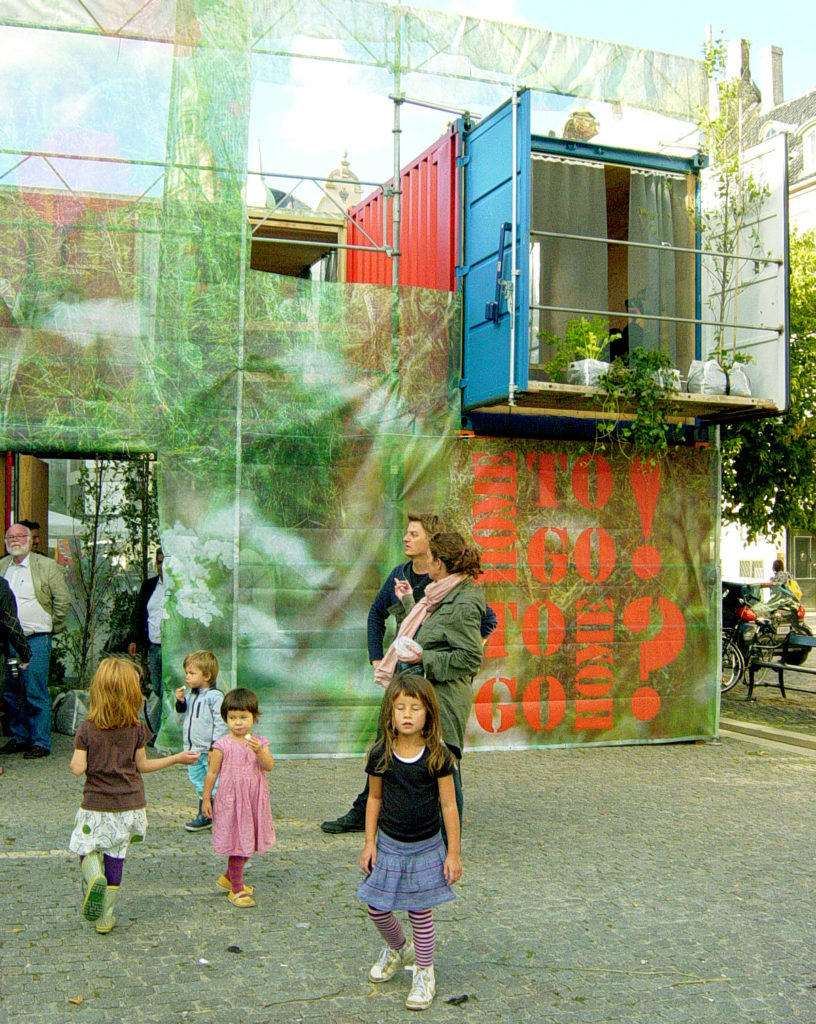 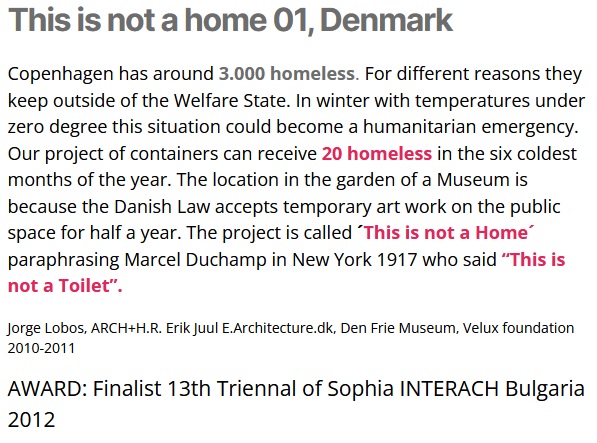