Peace, justice and good governance – important enablers of the United Nations 2030 Agenda for Sustainable Development – have come under pressure in many countries due to the COVID-19-pandemic. The pandemic exacerbated the global decline of democratic principles and the rule of law – a trend that appears to be at odds with the realization of the SDGs.

The Bertelsmann Stiftung, a German independent foundation, has emphasized the importance of strong institutions and democracy for many years. Their Bertelsmann Transformation Index (BTI) analyses and evaluates the quality of democracy, market economy, and political management in 137 developing and transition countries. It measures democratic successes and setbacks by not limiting the definition of democracy to basic civil rights and the conduct of free elections but by examining statehood based on the state’s monopoly on the use of force and assessing the rule of law and democratic consolidation.

The results of the BTI, however, are daunting: Democracy is under pressure. For the first time since 2004, the BTI 2022 records more autocracies than democracies. It classifies only 67 countries as democracies while raising the number of autocratically governed states to 70. Setbacks can be seen above all on the African continent. The BTI newly classifies seven African countries as democracies: Côte d’Ivoire, Guinea, Madagascar, Mali, Nigeria, Tanzania, and Zambia.

The report marks a new low in political and economic transformation, exacerbated by poor governance. It is a development that represents a continuation of long-standing global trends. Corrupt elites, illiberal populism and authoritarian rule have been putting the guiding principles of democracy under pressure for many years. International actors have expressed considerable concern that diminishing respect for human rights and democracy in a context of rising autocratisation is eroding the freedoms of peaceful assembly, association, and expression, posing a real threat to civic space.

Although the world was off track to achieving the 2030 Agenda before the COVID-19-outbreak, the pandemic has reversed many development gains. By restricting and often preventing access to justice and civil society engagement in many countries, the pandemic severely hampered the functioning of public institutions. “Democratic decline and poor governance go hand in hand”, says Hauke Hartmann, a governance expert at the Bertelsmann Stiftung. “Populists and autocrats govern in a more dirigiste, inefficient manner, and are thus for the most part less resistant to crises.”

Undermining the Rule of Law

The rule of law is an important enabler of equity and social justice. When committing to the rule of law, policies, laws and institutions have the potential to advance equity and people-centered development by reducing inequalities and fostering social justice. Particularly in times of crisis, it is important to ensure the functioning of justice systems to enable marginalized people to enforce their rights.

The BTI 2022, however, finds that many autocracies have used the pandemic to deliberately weaken the rule of law and narrow democratic opportunities. On the 10-point BTI scale, the degree to which countries exhibit democracy under the rule of law declined by 0.13 points. In Central America, corrupt states such as Guatemala, Honduras, and Nicaragua dismantled the rule of law and continuously eliminated democratic accountability.

By curtailing the rule of law, governments can concentrate power in the executive branch and further restrict civil rights and political freedoms.

Concentrating Power in the Executive

Autocracies and democratically elected heads of government with authoritarian tendencies have used the COVID-19-pandemic to consistently weaken independent checks and balances to better hold on to power. While checks and balances aim to prevent excessive abuse of power and arbitrary oppression while guaranteeing rights and entitlements to citizens, many leaders declared an emergency law due to the pandemic, which allowed them to impose numerous restrictions by presidential decree.

This happened in Tunisia when President Saied declared a state of emergency that temporarily disempowered the parliament. Similarly, in Mexico and the Philippines, power was further concentrated in the executive, significantly undermining the quality of democracy.

In the seven countries newly classified as autocracies in the BTI 2022, the erosion of respect for democratic institutions has been primarily due to the growing concentration of power in the executive. However, recent developments in Zambia and Tanzania show that democratic backsliding might have been temporary. The electoral success of opposition candidates, such as Hakainde Hichilema in Zambia and the takeover of power of Samia Suluhu Hassan in Tanzania, raises hopes for re-democratization.

In the context of the COVID-19 pandemic, many governments have adopted questionable restrictions on fundamental freedoms. By disproportionately limiting freedom of assembly and association, as well as freedom of expression, the quality of governance has decreased in many countries.

Several regimes have used the pandemic to suppress criticism of the system by restricting demonstration rights and responding to extensive mass protests with harsh repression. In Belarus, President Lukashenko used brutal force to quell a movement protesting the rigged August 2020 presidential election. President Ortega’s government continued its crackdown on civil society in Nicaragua, brutally suppressing mass demonstrations in April 2018. It has also further restricted press freedom by closing media outlets and arresting journalists. In addition, consolidated and technologically advanced autocracies such as China but also flawed democracies such as Armenia increased data collection on people’s movement, enabling even greater digital control of citizens.

However, this erosion of political freedom is not a new phenomenon. Autocracies have severely curtailed freedom of assembly and association over the past ten years. According to the BTI, the already narrow space for civil society activities has been narrowed even further in the past decade – a development partly explaining the increasing number of hardline democracies.

Hope Lies in the Resistance of Civil Society

Despite this challenging environment, civil society forces have often been the last line of defense against campaigns to undermine liberal rights and freedoms and managed to mitigate anti-democratic tendencies. They are pushing for peaceful and democratic change and call for overdue societal reforms – even in highly repressive regimes. According to the BIT, demonstrations have increased in more than half of the countries examined. Resistance was evident in Belarus, Myanmar, and Sudan but also in Chile and Colombia.

Hope also lies in the fact that the COVID-19-pandemic triggered a major surge in innovation and digitalization, which has the potential to contribute significantly to the achievement of SDG 16.

Global progress on SDG 16 is facing significant challenges. The COVID-19-pandemic has exacerbated underlying vulnerabilities such as inequality, corruption, erosion of social contract, and diminished public trust. Progress made in good governance and the rule of law has been lost during the pandemic. The international community must meet multi-faceted and interrelated challenges such as increasing inequalities, climate change, the digital divide, and social and economic insecurity. In addition to the impact of the pandemic, Russia’s war in Ukraine is providing new challenges for developing countries. Therefore, it is necessary to rebuild trust between governments and their citizens and provide equal rights and opportunities for women and girls. While SDG 16 remains an important enabler of transformative change, the principles of peace, justice, and good governance must remain central to the development approach.

Hannah Kickert is a M.Sc. student in International Development at Sciences Po Paris 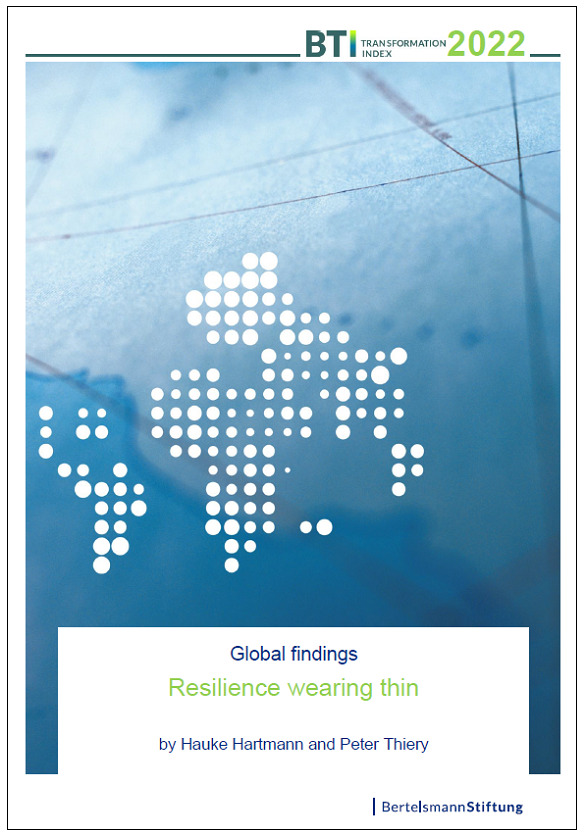 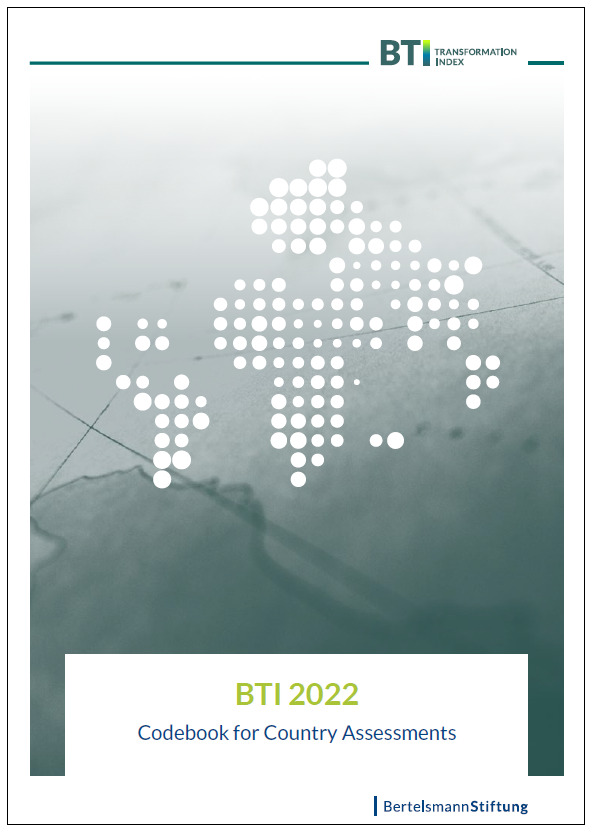