Sulayman Mpisi Babiiha’s PhD experience represents the epitome of perseverance of an academic. His account is touching, but because he speaks with so much calmness, I can take it in with some ease.

He has been pursuing his PhD certificate for ten years and he won’t give up the hope yet.

“I am thinking of winding up within the next few weeks so that I can submit my work and leave the rest to the examiners, and wait,” he tells me as we sit in his office at Gulu University on a hot Thursday morning. “This programme is the one I have dragged on the longest in my life. I did my Maters in 12 months.”

Babiiha enrolled in 2009 as a private student. Given PhD demands, however, including money and time, he couldn’t progress until 2012 when he got a grant from the DANIDA supported Building Stronger Universities (BSU) project.

His PhD study was inspired by earlier research collaboration through ENRECA, another DANIDA funded project (2009 to 2012). Babiiha, then, worked with three Danish professors who introduced him to ethnographic research.

The war in northern Uganda had ended in 2006. Their research, conducted in Awach sub county, Gulu district, focused on human security in general, and particularly why some people had returned to their homes and others had remained in camps even by 2010.

“That research took us up to around 2012. We kept going back to the field. It was more or less like anthropological studies, the ethnographic methods,” he says.  “This method appealed to me and I felt that even when I pursue the PhD I should still follow the same arrangement.”

Babiiha is yet to publish his findings. What he shares with me, however, challenges some of the approaches being used in community development in countries such as Uganda.

Several development projects in northern Uganda, governmental (see details on Northern Uganda Social Action Fund, NUSAF, in sidebar) and non-governmental, have been described as participatory. This requires that communities and implementers of projects work together right from project design, planning, prioritisation, to evaluation.

“Because these have not been keenly followed projects which you would have expected to bring out results within three or four years are, as soon as they close, forgotten by the people.  That tells me that the people actually have not been involved sufficiently,” he says.

Is it lack of involvement at the beginning or level of understanding on the part of the locals? I ask

“I think the problem is that the rate of turnover of approaches by the state is too high,” he tells me.  “When you go to the villages, into their homes, and you are trying to account where they have bought maybe a bicycle or a cow, where did the money come from you find that the answers don’t give you accountability for the projects.”

When he finally publishes, Babiiha’s work should be of interest to the Ugandan government and the donor community especially regarding accountability, and why livelihoods can remain desperate in communities despite national and international interventions.

The huddles to PhD

Babiiha chose for his study Awach, where he had worked previously with the Danish professors, and Purongo Sub County in Nwoya district. Most of his colleagues at the Faculty of Business and Development Studies are economists or statisticians and therefore, more for quantitative studies than qualitative or mixed methods. What reception awaited him with ethnographic method, which is qualitative?

“When I presented my proposal for the first time people were officially invited from different faculties yet presentations were expected to be more or less an internal arrangement. I think some of them had been told my work was substandard,” he says.

His audience included professors from Agriculture, Medicine and Science Education faculties.  At the end he felt he had impressed, and could see a change in attitude.

The social and the physical scientist

Babiiha got a professor from the Faculty of Agriculture and Environment as one of his supervisors. The approval of his research delayed because the two were failing to agree on the direction the research would take.

“Food security has four key elements and some of them may appear a bit scientific: Accessibility, availability, nutrition and stability which cuts across. I wanted to look at accessibility and availability which I thought were more related to the social sciences. He felt that if I don’t do nutrition then I will not have done food security,” Babiiha says. “So we dragged on until finally he accepted but advised that I change it to something else, like livelihood security. At some point we didn’t agree.”

Babiiha continued with Sustainable livelihoods without much involvement of this particular supervisor. “He felt like he was no longer needed so he tendered in his resignation.”  From three professors he was now left with two – one based at the Institute of Peace and Strategic Studies (Gulu University) and the other at the University of Copenhagen.

Gulu University does not consider paying professors for PhD supervision as a critical issue. They see it as a career development chance for the supervisors, openings doors for them for promotion and other opportunities. The university allocates only UGX 500,000 (about US $133) for local PhD supervision, implying that at the end of the process, regardless of their number, all the professors supervising a PhD candidate have to share that allowance. Additionally, the allowance can only be paid at the end when the student has graduated. Babiiha says a number of his fellow PhD students have been affected by lack of sufficient attention from their supervisors leading to their slow progress.

“Someone may not tell you directly but you feel that somehow something is not right. For example, when you give one supervisor your work and within one or two weeks you get some feedback while the other one takes up to three or four months with the same piece of work, you cannot help feeling low. What is one expected to do under that kind of situation? Even if there are other factors that lead to such a situation, motivation cannot be ignored.”

Apart from personal exposure and experience in the ethnographic method, Babiiha contends that his PhD study has helped his faculty understand qualitative as a serious research method.

“Many of our colleagues always despised qualitative studies. But many subsequent applicants for PhD, even at Makerere and other universities, have taken this direction. The former head of department who took over after me, for example, did a qualitative study yet for her Masters she had done something to do with statistics.

In a way you pioneered? I ask “Exactly. I really felt gratified by that even if mine has still dragged on. I feel satisfied that now there is acceptance.”

Babiiha went to Denmark twice after the expiry of the grant, in 2016 and 2017, two more times than had been set for his PhD. He describes the study environment as “much better” than in Uganda.

“In Denmark you have access to all the literature you may need in the whole world. Even if the book is not in the library you can make an order online and they bring it to you,” he tells me. “And of course you have your office space, no interruption. You have the kitchen to make your coffee, access to conferences, seminars, and you have very close access to your supervisor.”

While in Denmark, he was able to write not just for the PhD but also articles for journals, publishing four to his name and co-authoring others.

PhD Lunches, a lesson from Denmark

“PhD Lunches” are interactions between PhD students, a culture Babiiha found in Denmark.

“Every week you have two or three presentations. You go there as peers and listen to someone presenting a specific aspect. You discuss it; give feedback to each other, in a way of supporting each other,” he says

When he and another colleague returned to Gulu in 2015 they tried to establish the culture but it did not work. “Probably it was because the number of people pursuing PhDs in the faculty and university at large was still small,” he says.

But someone else, Julaina Obika, from the Institute of Peace and Strategic Studies, has reintroduced the idea and on April 10, 2019 they successfully convened, at least five of them. Babiiha was part of it. The BSU3 project has offered space for the meetings.

Babiiha suggests that students from the South be given classroom interaction while in Denmark. “If one was given even just one hour a week to interact with students I think that would help,” he says. The other suggestion is motivation for local supervisors: “The way I am thinking is not necessarily in terms of cash –may be a visit for the local supervisors to interact with the system in Denmark so that they can find kind of middle ground, or a conference to attend with the student.”

Babiiha has been at Gulu University since 2005, having joined from the National Teachers’ College Unyama. In the 2018 the university lowered the retirement age of lecturers from 65 to 60. He is now 60 but older staff members like him are allowed to continue until they are 65.

“I still have three or four years to go and within those years I hope to at least have progressed,” he says. “Under the old arrangement I should by now have qualified to be a senior lecturer and that was my ambition. At that time it was three articles required. But the law had changed by the time I put in my application. I now need to have a PhD certificate. Even the number of articles has been increased. I hope at least to get some promotion to Senior Lecturer.”

As we wind up our conversation, Babiiha tells me that Gulu University has groomed him, and that is where his immediate future still lies.

Northern Uganda Social Action Fund (NUSAF) is now in third phase, approved in May 2015 and closes December 2020. It is worth USD 130 million

The Peace, Recovery and Development Plan (PRDP) was launched in 2007 by the government of Uganda for (1) consolidation of state authority; (2) rebuilding and empowering communities; (3) revitalization of the northern economy; and (4) peace building and reconciliation in northern Uganda. 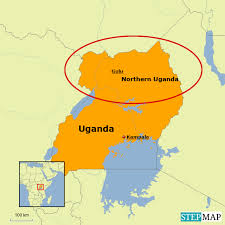 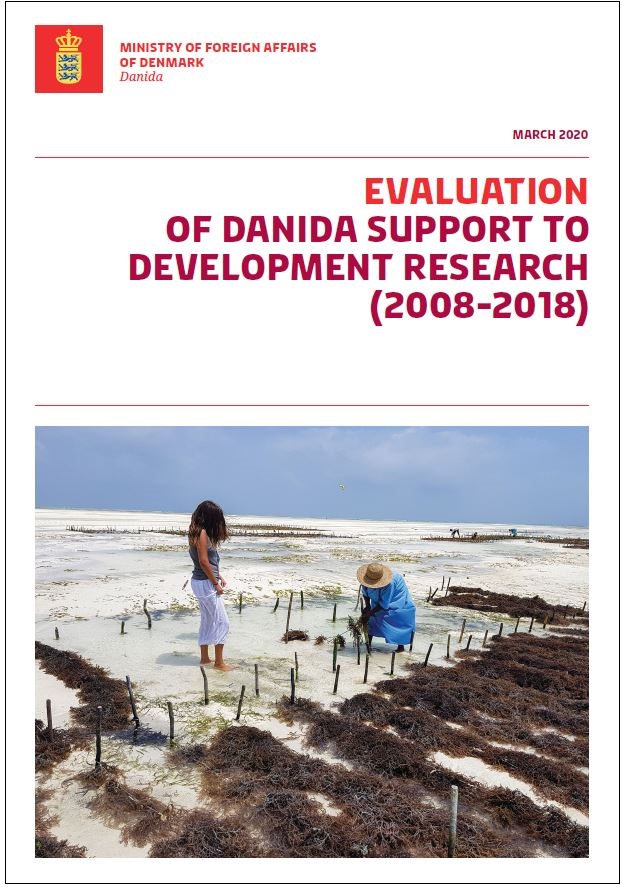