It is now 13 years since the Ugandan government announced an end to a devastating armed conflict which lasted two decades in the northern part of the country. The region’s road to recovery is highly potholed given the extent of damage caused to the social and economic structures as government forces fought the Lord’s Resistance Army (LRA) rebels. Local and international groups have invested a lot of resources in the region in an attempt to return it to decency. Today, perhaps nothing worries them more than the children of the war and their offsprings, described as The Lost Generation.

Associate Professor Charles Nelson Okumu, who hails from the region, has been at the centre of positive intervention in several ways. He once headed the Northern Uganda Social Action Fund (NUSAF1), a donor supported government programme to help the region recover from the impact of the war. That came after he had worked with the World Bank as Director Conflict Resolution and Community Development.

An OB of President Yoweri Museveni at Ntare School (though Museveni was five classes ahead), on one occasion Okumu advised the government about finding a bridge if they had to engage in talks with the rebel leader Joseph Kony – and that the suitable bridge was the church. He borrowed that approach from South Africa where he had witnessed the role of the church in brokering talks towards ending the apartheid regime.  The government heeded and the Acholi Religious Leaders Peace Initiative (ARLPI) came into play.

Today Okumu is a lecturer at Gulu University in the Department of Languages and Literature and his area is Literary and Cultural Studies.

In 2011 the DANIDA funded Building Stronger Universities (BSU) project started at Gulu University primarily to “strengthen research capacity at PhD level and research-based education, with a special emphasis on research ‘for community transformation’.” This is aimed at supporting northern Uganda’s recovery and development from the knowledge and skill generation angle. Okumu has chaired the project steering committee since the project inception.

In 2018, under the Communication Grants, a sister project to BSU, Okumu published findings in Globe: A Journal of Language, Culture and Communication which point to a dark future for the children who were born in internally displaced people’s camps (IDPs) during the war.

His research question was about what happens to the children born in the IDP camps. What he found was that many of such children were denied basic education. On returning home, they could not fit into the conventional schooling system.

“They had what they call camp schooling, or schooling of some kind, where the pupils came in when they wanted. The teachers were there but they were not being supervised. There was actually no effective schooling,” Okumu tells me during an interview in the BSU board room.

The other challenge was, when they returned home with their parents, many families found that the land they had previously occupied, their family land, had been taken by other people.  So not only were they not fitting in school after camp life, for some it was difficult to find land on which to settle.

Gambling, especially in the form of sports betting, is now wide spread in Uganda including in rural areas. Its contribution to national revenue continues to grow but in the same vein, concerns have been raised about its socio economic impact. The children Okumu studied, jobless as many may be, are hugely attracted to gambling.

“[In] almost every trading centre you find a betting shop. And who comes there? It’s mostly these teenagers. If they’re not doing betting, they are playing cards. So in terms of economic development, they are not a party to it,” Okumu says. “If there is anything they are underveloping. Because you find an elderly person who has one or two goats, a few chicken. Now they cannot leave these birds or animals to wander around. You sleep with them in the house. If you don’t they get stolen at night. And when you’re cooking, traditionally, if you don’t have a cooking hut, you normally cook in the compound. But now if you leave your saucepans with the food cooking, the chances are that if you go to the garden which is nearby, you may not come back and find the saucepan there. It has been stolen. Where does it end up? Scrap metal dealers. What do they do with the money, they go back to gamble, they buy drugs. This is what we call in education terms the lost generation – they cannot go back to school, they are not productive, if anything they are destroyers.”

During the war, the World Food Programme (WFP) and other agencies delivered food aid supplies. While this was necessary, it created another problem – the dependence syndrome among the people.

Where he did his research, in Nwoya district, Okumu observed that for children who attended school (and these are children of those who were born in camps), attendance was seasonal. It was lowest during planting seasons as they worked on commercial farms. Although the government has a free education programme, there is still some money the parent has to pay for things like food and books. Their parents would claim they couldn’t afford, sending their children to labour on the very land that they might have sold themselves or rented out to commercial farmers.

“So they become workers on their own land – which is not theirs anymore because they have sold it. And the guy who has sold his land has bought a bodaboda (passenger motorcycle) and that is what he is doing. He is at the trading centre. He is not in the village so he has got no control over his children so they have to fend for themselves,” Okumu adds.

Okumu went back to Nwoya and disseminated his findings. The Local Council V Chairman of the district, Peter Oryema, is now doing his Masters at Gulu and Okumu is one of his supervisors. He has picked up from where Okumu stopped and his thesis is: The effect of commercial farming on education in Nwoya district.

This situation certainly has far reaching negative consequences on society and national development. Okumu says the government is aware of the lost generation and is trying to respond with some youth development programmes – but the dependence syndrome keeps success at low percentages.

“In terms of development we need to do massive mental change. That is in the only way and who can do it better, the politicians. With us in education we can preach at the schools but the majority of these are not in school. They are in trading centres,” Okumu says. “It is a very sad story. We have not only lost one generation in terms of education, we have also lost man power in terms of development.

Around 2006, Okumu attended a policy meeting during which he advised that it would be difficult to take the children from the camps through formal school. He proposed a model that would involve attending formal school in the morning and skills development sessions. The idea here is that if a child doesn’t finish Primary Seven, for example, they at least have a skill. It was taken up by some institutions. The Commonwealth Youth Programme established a centre following that model in Labora and it is still running. The Government of Uganda started a school on the same model but it eventually collapsed. Okumu believes it is a relevant model and continues to advocate for it

“I think we are going back to these two strands in education. We made this presentation to the President and he listened very carefully.  We can have those who branch off to the technical schools and those who go on with white collar education up to university,” he says.

For his PhD Okumu studied a popular northern Uganda scholar Okot P’ Bitek and his creative writing in relation to the culture of the Acholi of northern Uganda. He is now doing research on ‘Acoli Cultural Forms in the Writings of Okot.’ 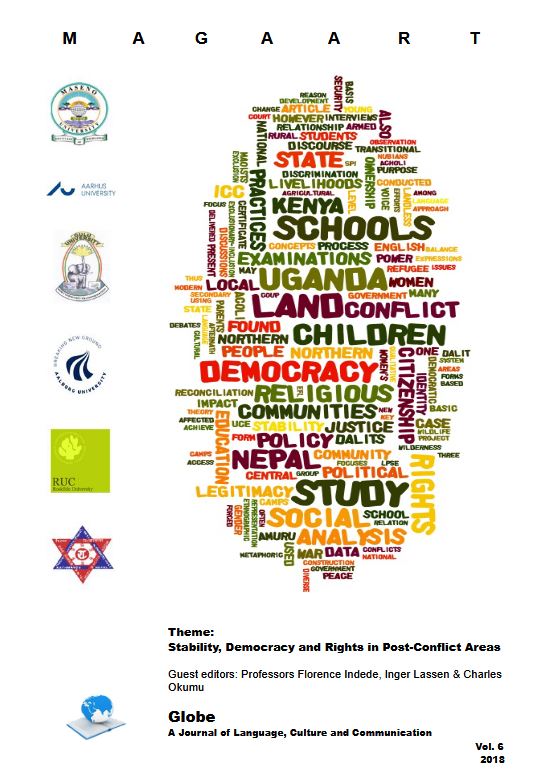 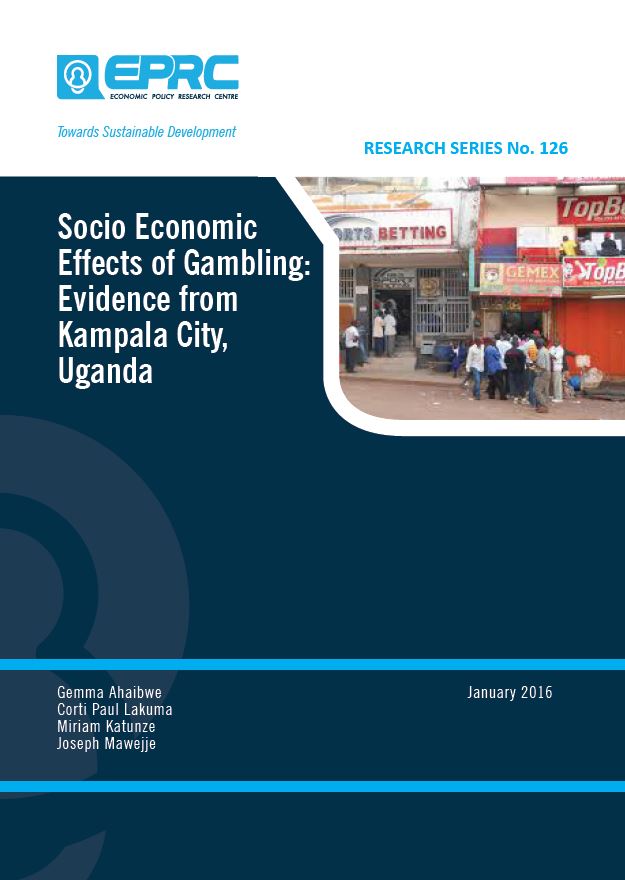