The history of Danish development assistance, and the role of civil society groups with a focus on vulnerable groups in this history, was discussed at a recent webinar – listen to a DDRN podcast from the event

”It is up to the civil society to secure that development assistance from the North to the South is not being even more removed from us as human beings.”

That was one of the main points of a lecture by Knud Vilby, veteran Danish journalist in the field of development, at a webinar held 20th of January 2022 by Danish Development Research Network.

The webinar was part of a series of webinars, financed by CISU, Civil Society in Development, which put focus on the impact of the Covid-19 pandemic on vulnerable groups in the South as well as the North.

”The new Danish development strategy from last year has contributed to a broad understanding that civil society is a very important element in Danish development assistance”, Knud Vilby said at the webinar. ”Administrators and politicians are able to see, that the civil society is reaching a broader part of society and get into more direct contact with each human being, compared with the official assistance form the state.”

Here, some of the involved civil society groups have worked consciously to establish more equal relationships between NGOs in South and North. A good example is a relationship between SIND, a Danish NGO which fights for the well-being of the mentally ill, and its partner organisation, Mental Health Uganda, a like-minded NGO in the South which was founded already in 1997. The money comes from the North, but apart from that, the relationship is equal.

”We have supported them since their founding”, explained Else Lillebaek, coordinator for SIND’s international activities. ”It has indeed been a successful and equal kind of cooperation.”

”But how do we get the large mainstream Danish NGO’s to include a focus on these vulnerable groups in their efforts?”, she asked at the webinar. ”It must be about time. Some influence and some information must reach the larger Danish organizations. They have a large audience, and we have a need to be able to reach that audience with their help.”

”It is important that smaller organizations take initiative in these areas because they have a knowledge and a focus that others might overlook,” Knud Vilby said. ”But it’s just as important that their experiences are brought into the larger organizations, so that the efforts get a larger volume and they will be able to impact the larger portions of assistance. That is an important goal to have.”

Listen here to a DDRN-podcast with the entire webinar. It was conducted in Danish. 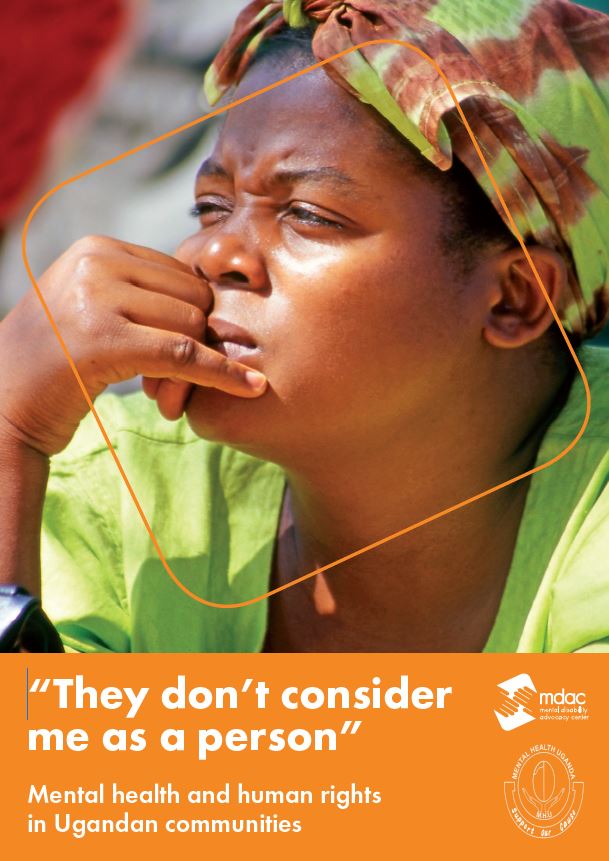 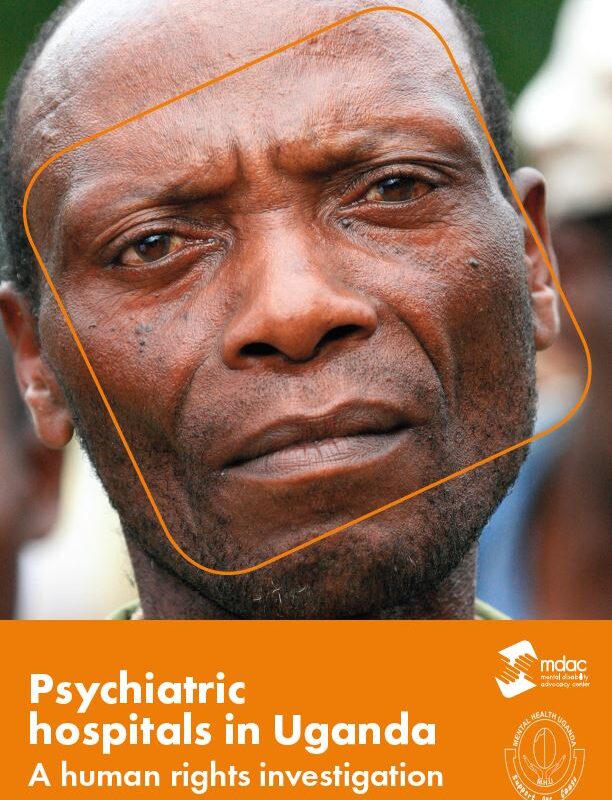