Standing at the entrance of the Faculty of Medicine at Gulu University, Dr. David Musoke looks a calm man. He has been waiting here for some minutes to receive a journalist from Kampala with whom they have only interacted through telephone and email, and now Musoke’s phone is unreachable, the main reason he has to wait outside.

Almost spontaneously we each notice that we are looking for each other.

“Dr. Musoke?” I inquire. He responds with a gentle smile and through a soft tone: “I have been standing here to look out for anyone who would seem to be looking for direction.” It is a hot Sunday morning and the compound is deserted. He leads me to his office.

“I think it is long taking you back to your PhD research,” I suggest as we finally settle to talk about his academic life. “I will remember large outcomes, in general. You can’t really forget it – something you stick on for three years. By the time you are done you have presented it several times,” he says with a slight laughter.

Musoke was the first Gulu University PhD student to successfully defend his thesis in the 17-year history of the university. He began his PhD study in 2009 and completed in 2012. He was among the four Gulu University lecturers whose PhDs at that time were jointly supervised in Uganda and Denmark through the Enhancing Research Capacity (ENRECA) programme.

His area of study was Pharmacokinetics and pharmacodynamics of artemether-lumefantrine in individuals co infected with malaria and HIV. Artemether-Lumefantrine was being used in the treatment of malaria while ARVs [antiretroviral drugs] were being used to manage HIV/Aids.  Musoke wanted to know especially the effects of applying these drugs at the same time.

“At that time Aids and malaria were quite big here [in northern Uganda]. Many people were being introduced on ARVs, malaria was still around but we didn’t know the effect of administering those drugs concomitantly particularly the safety,” Musoke says.

Musoke’s findings were simply assuring: “It is largely safe,” he says. This statement carries as much importance today as it did then as malaria and HIV/Aids are among the topmost conditions in Uganda for which people seek treatment1. In fact attention to malaria and HIV/Aids is paramount if Uganda, and the Sub Saharan African region in general, is to achieve the UN Sustainable Goals (SDGs), more especially Goal 3 on Good Health and Wellbeing2.

Back to the basis of Musoke’s study: In the 2000s there was an upscale of ARVs in Uganda3. Coartem, a combination of artemether and lumefantrine, was already being prescribed extensively for malaria. There were questions of what happens when those drugs are administered spontaneously. What would happen to the liver, to the kidney, and what other side effects could possibly arise?

“At the time I did the study there were various studies. I think it just reinforced on the knowledge that these drugs could be administered concomitantly. It gave us the confidence that it was largely safe. Any complaints of side effects were transient, not long term,” he says.

Upon completion of his PhD, Musoke had to embrace more responsibility. He now heads the department of Pharmacology and Therapeutics, mentors post graduate and undergraduate students particularly in the area of research, and facilitates at various workshops, especially in areas to do with research methods.

I am keen to know more about Musoke’s work and I ask whether there is key research he has done after the PhD. “Oh yeah, we did one on essential medicines,” he says. “What drives the research here is the local needs.”

The government of Uganda has a priority list for essential medicines and health supplies4. Musoke and colleagues set out to investigate to what extent the drugs listed were available and accessible. Was government meeting its target? Because it is assumed these drugs are accessible at all times.

“In some areas there has been an improvement, things like malaria, HIV, respiratory tract infection drugs, but there are some which are missing,” he says, and he is quick to note that the most available drugs have donor funding. “Like coartem supplied the Global Fund, ARVs by PEPFAR and then Global Fund. For the vaccines also the availability is good and I think those ones credit goes to the government.” Overall, Musoke says, their research puts availability at about 55 percent.

Looking back at Denmark

It is now seven year since Musoke completed his PhD. Looking back at his time in Denmark, Musoke wishes things could be different in his working environment in Uganda, but he does not see this happening soon.

“There, the environment is more serious, especially when it comes to resources. The labs, the human resource, the library, here we don’t subscribe to all journals… You get the knowhow, the time – that is what we largely benefited with the collaboration,” he says. “Here getting reagents, the chemicals can be an issue. The equipment we lack and also the mentoring. When you are studying you get challenges, sometimes you don’t have whom to resort to, which is unlike in Denmark. Whenever you are stuck you can easily workout something with your supervisor, or there will be someone with that knowhow, which is not readily available in our setting.”

“If we take the big picture, by the time they sort out primary, secondary, vocational, I don’t see significant research support happening in the very near future. Not that they don’t want but their priority is with the larger population. When you weigh out it is better for them to start where the majority is. I think we will still need collaboration with partners as the resource envelope here improves,” Musoke says.

Reflecting on his study days in Denmark, Musoke describes the Danes as reserved; an element that you can sense embedded in his character as well. “They give you your space. On the whole the Danes are welcoming, friendly, helpful, a bit reserved but we worked well,” he narrates.

Musoke would love to see the research environment in Denmark duplicated in Uganda, including the technology and technical support but most importantly, he goes for long-term collaboration between Danish and Uganda universities.

“If the research cooperation was structured in such a way that it was long term it could be more beneficial. We could do it in such a way that it is mutually beneficial. They could also send students here for research so that we get a win-win. Their students study, we build the capacity. There are a lot of things to do here: nutrition, drug use, prescribing, resistance,” he says. “We want collaborations with the Danish universities, directly. Danida could be involved, but if we got permanent linkages with those universities so that our ideas are in sync the better. For example the issue here is down to service delivery. For them they have a different perspective but here locally this is what is driving the agenda; health services, the quality, availability, access.”

William Odinga Balikuddembe is a science journalist, based in Kampala, Uganda 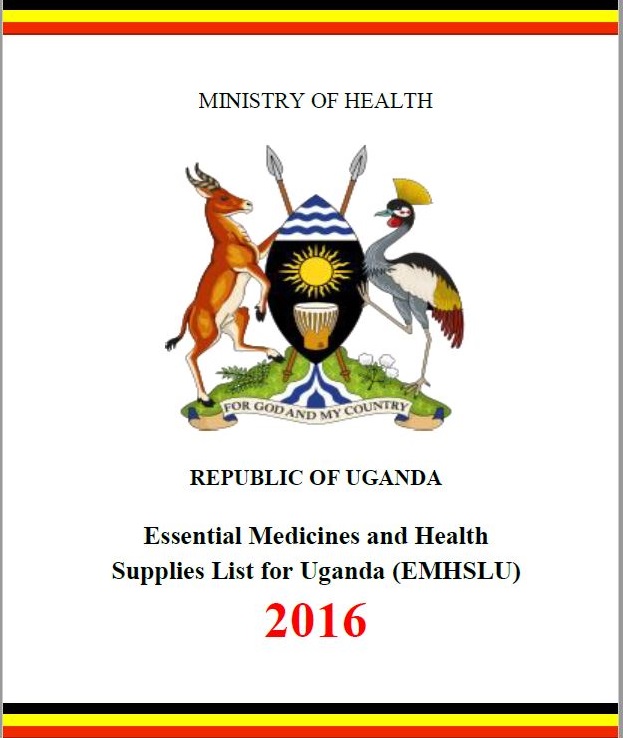 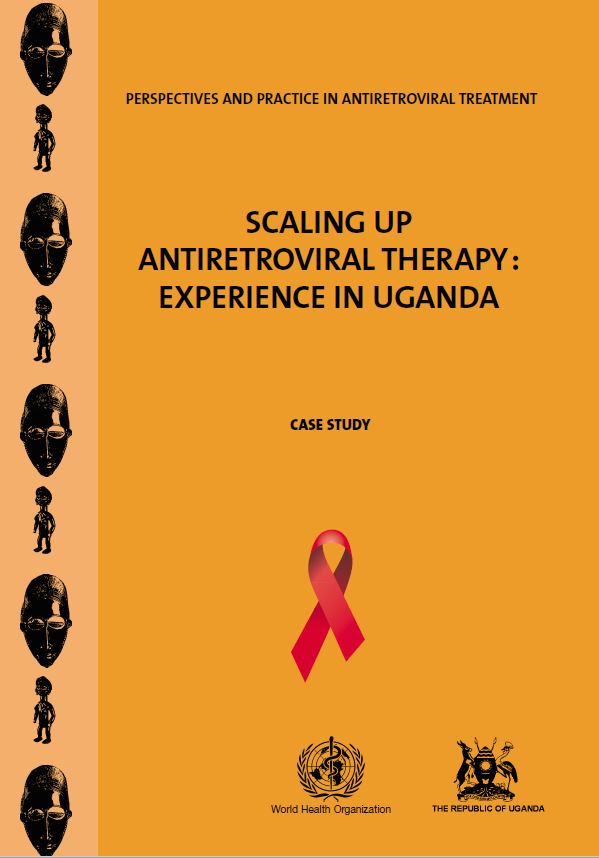