The UN Sustainable Development Goals (SDG’s) of the 2030 Agenda officially came into force on 1 January 2016 succeeding the UN Millennium Development Goals. How can we make sure that the SDG’s trigger the needed action from all stakeholders? That was the challenge which the Danish Academy of Technical Sciences (ATV) and the Danish Science Journalists Association jointly put to the panellists at a conference held at the Novozymes complex in Bagsværd on Friday, 8th of March 2019.

Kicking off the full day conference, Professor Kathrine Richardson, who heads the Sustainability Science Centre at University of Copenhagen, presented an update on SDG performance, emphasizing the dynamics of interaction between the individual SDGs. Then, a full day of discussion divided into three sessions commenced. A panel of speakers introduced each session, engaging the audience of about eighty science journalists and communicators in the room:

Session 1 – How do companies, researchers and reporters work with the SDGs?

Session 3 – Do we need a different kind of (constructive) journalism to report on SDGs?

“What makes people change?” Claus Stig Pedersen, Novozymes, asked and continued: “People are not rational; we become motivated when somebody talks to our emotional side. That is why an event focused on peoples’ emotions will be effective in motivating people; this and more political action is what is needed,” he said.

Politicians must listen, Rector at the University of Copenhagen, Henrik C. Wegener, said and added: “There is a lack of political will. There is a need for a political leadership to address these issues the best possible way. The latest knowledge should be available to politicians for their decision making and the role of the independent experts is to be there and advise them,” he said.

Research policy spokesperson for the Social Democratic Party of Denmark and member of the 2030 Network of the Danish Parliament, Mette Reissman, agreed with Professor Richardson that all 17 goals are mutually dependent on one another and thus closely linked. She explained that the 2030 Network of Parliamentarians established in March 2017, is closely monitoring Denmark’s performance on the SDGs.

The first of several baseline reports to be published by the 2030 Network was launched on 31 January 2019. This first baseline report on Denmark’s performance on SDG 11, Sustainable Cities and Communities, is considered a pilot project. The report is written by the Danish Architecture Centre (DAC) and Ramboll Management Consulting (RMC). Partners in this effort are KL – Local Government Denmark and Statistics Denmark. Financial support was granted by Ramboll Foundation and Realdania; the latter is a philanthropist association, and its Director, Jesper Nygård, stressed that we need to maintain an international perspective, while at the same time work on the SDG’s in our own country.

Professor Katherine Richardson set the focus on the future: “It is important to know where we want to go,” she said. The 2018 SDG’s report documenting the results achieved after 3 years of implementation of the 2030 Agenda is an important tool for this purpose. Editor in Chief at ‘Altinget’ and ‘Mandag Morgen,’ Jakob Nielsen agreed, because “some have started viewing the SDGs as a ‘smiley scheme’ for business,” he said.

Professor Richardson suggested that setting up a course on the SDG’s with a certificate could prove to be useful: “Your future employer would also be interested in seeing you having such competences and an interest in the global challenges, and therefore a joined certificate from CBS, DTU and KU for this purpose is a great idea,” she said.

Henrik C. Wegener commented that change should come from the inside out to every one of us: “We have to really mean it,” and for that reason such a certificate from a university will neither be enough, nor something that your future employer would be interested in, he claimed.

Several panellists pointed to the role of media in promoting the SDG’s. However, conventional reporting won’t do.

Editor in Chief, Jacob Nielsen, argued that a different approach is needed “The media must report without fear, seriously and thoroughly; be more critical and do more research, as well as be more constructive,” he said.

Also, Thomas Hoffmann, journalist at Videnskab.dk, the online science magazine with the largest readership in Denmark, supported a clear focus on the solutions and not on the problems; the debate on whether Denmark can produce green fuel is one such example, he said.

Project manager of the volunteer-driven initiative “Bæredygtighedskaravanen” (‘Sustainability caravan’), Anna Lund Nielsen, shifted the focus onto the young generation: “Young students and recent graduates are emotionally involved and highly motivated – They are going full speed ahead,” she said.

Jakob Nielsen agreed: “There are many young people that do believe in SDG’s and journalists should cover and communicate these new trends,” he said.

The Conference report by ATV (in Danish only) includes selected presentations by panellists. 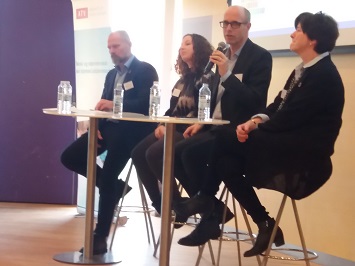 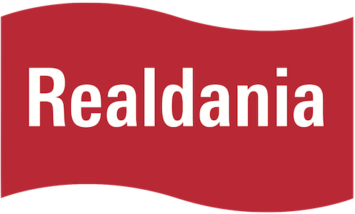 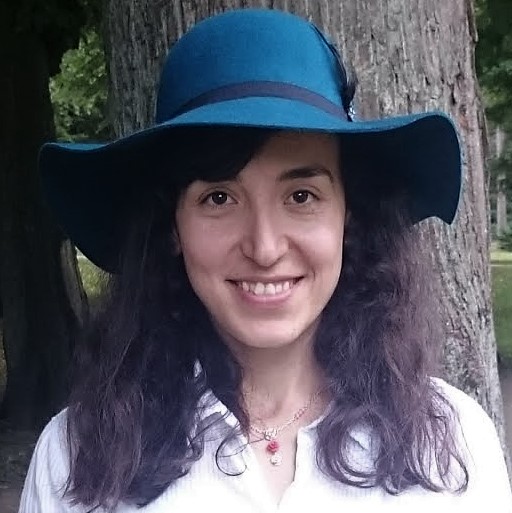