Former Minister for Development Cooperation, Christian Friis Bach proposes a completely different approach of the Danish government in giving official aid to South countries. This proposal involves that the position of Minister for Development Cooperation is altogether abandoned. In this interview with DDRN, Friis Bach elaborates the reasons behind.

On 11 August 2022 ‘Altinget’, an on-line media covering parliamentary politics in Denmark, interviewed Christian Friis Bach, who was the Minister for Development Cooperation 2011-2013. ‘Altinget’ wanted to know if Friis Bach would accept the same position if offered after the next national elections.

His answer may have surprised many, not least in the aid industry: ”The position as Minister for Development Cooperation should be dropped altogether. Rather, all government ministries need to be involved, and development cooperation must be given much higher priority. Then, the Minister of Health would make sure that health is considered in a global context. The Minister of Education would be responsible for children going to school in Africa. And the Minister of Industry, Business and Financial Affairs will facilitate that goods can enter and exit different countries such as Niger and Afghanistan.”

However, such restructuring of government portfolios presupposes an overall paradigm shift: “First, we need to think differently about future development cooperation. We need to do away with projectitis, whereby the answer to any question is to launch another project, made by us coming from outside and leaving if the project does not work.

Development aid sounds like support to people who cannot do anything by themselves. We need to think of it as a common struggle for all to have their human rights respected. We should work to secure that people have a voice to influence their government and the institutions being developed.”

Laying the foundation for welfare societies

“We need to create the foundations for welfare societies, which are more able to facilitate such change. That is the most important task. A way forward is to create a global mechanism for transfers from rich to poor countries. Within Denmark, financial transfers are made between municipalities for all citizens to have the same level of service e.g., in homes for the elderly, in schools, and in terms of pension benefits. Denmark should take the lead to establish a global fund for social protection. Jointly with the Nordic countries, we should take upon ourselves to build welfare societies around the world by channeling a substantial part of our development aid into what then could be named a global compensation mechanism.”

In the debate in ‘Altinget’ following the interview with Christian Friis Bach, the Director of the Danish NGO ‘PlanBørnefonden’, Dorthe Petersen made repeated references to what ‘we do’ for children in Burkina Faso. Friis Bach counter-argued: “What is decisive, is not what “we” do, but what they themselves do in Burkina Faso to improve the lives of children and young people”.

Being a Minister for Development Aid 2011-2013, Christian Friis Bach, focused on the safeguarding of basic human rights; for example having the right to go to school and being able to claim that right. Thus, Friis Bach concludes: “Instead of projects by all the foreign donor agencies and NGOs, it will be more efficient to secure a national schooling system and pay school fees to children in Burkina Faso monitored by a strong local civil society, a parliamentary auditing committee, an Ombudsman, and a free press. Most importantly, authorities and ministries must take their responsibility seriously, and children, young people and teenagers must be free to make noise and influence them”.

Looking back, there was a turn away from projectitis?

“Yes, in the early 1990s, projectitis to some extent was replaced by sector programs and budget support in the development cooperation with the DANIDA priority countries”, Christian Friis Bach observes in his book chapter on the history of Danish development aid.

However, later in the same chapter, he writes about how general transfers and the turn towards reformatitis went into reverse, as a new Minister of Development Aid, Poul Nielson, came into office in 1994. Possibly driven by the fear of irregularities at the receiving end of the transfers, a regime of thorough check and balance of the beneficiary authorities and institutions emerged”.

“In fact, I liked US President George W. Bush’ requirements to be met by national governments to qualify for US financial support”, says Christian Friis Bach with reference to the Millennium Challenge Account Initiative 2002. With this initiative, President Bush stipulated that “countries that live by these broad standards: Ruling justly, investing in their people, and encouraging economic freedom, will receive more aid”.

Applying similar criteria, Denmark must support the welfare systems emerging in some countries, e.g., demonstrated by the universal pension to the elderly in Botswana, Lesotho and Kenya. Other countries have introduced welfare benefits targeting poverty, often with the assistance of international donors like the World Bank and UN. Welfare benefits – named ’social protection’ – are central to the SDGs 1, 5, and 10 about poverty, gender equality, and reducing inequality.

This is not to join the wave of small programmes targeting the poorest groups. Denmark must support the countries in building strong and broadly based welfare systems as a continuous, long-term effort.

The proportion of multilateral aid will increase as global funds and international institutions are given priority. Consequently, bilateral aid will drop. However, the general public in Denmark will experience aid in the form of rights-based welfare measures when families in need are entitled to children’s benefits and the elderly receive pensions. In that process, social protection and building the foundation for welfare societies may strengthen public support for aid.

As role models for many countries, the Nordic countries could play a much more active role in supporting the expansion of social protection globally. The Nordic countries demonstrate the importance of a high level of redistribution through social protection transfers, and the value and feasibility of essential tax-financed universal transfers such as old age pensions, child benefits and disability benefits.

There has been a rapid increase in the amount of funds invested in social protection globally over the last 20 years. During the Covid crisis, more than twenty African countries launched various forms of social security protection. The World Bank estimates that 1,9 billion people in 130 countries benefit from social protection schemes.

Still, there is a need for increased international funding, technical support and experience sharing between countries. We must contribute to provide evidence of the importance of universal welfare benefits, also in relation to strengthening the social contract and to handle crises such as pandemics and climate change. In specific terms, we must strengthen the capacity of governmental authorities to deliver public services.

Much sought after: Professional involvement

Does your proposal to ‘globalize the government ministries’ draw upon the earlier experiences of e.g., system export of Danish welfare institutions, and Danish Cooperation for Environment and Development (DANCED) 1994-2001 established by the Ministry of Environment?

“Yes, there is a range of positive experiences of involvement of government institutions. Following the Rio Conference on Sustainable Development in 1992, a special facility for environmental aid was established in addition to the ordinary aid budget. DANCED focused on Southeast Asia and Southern Africa. While DANCED made some mistakes, building professional capacity to address selected environmental issues proved effective. Also, the initiative to set up an Ombudsman facility in several countries represents an example of institutional development. In general, ministries and civil society organisations in partner countries demand and appreciate professional competencies, which the involvement of the relevant government ministries of the donor country can provide.”

And employees in the Danish ministries may experience their competencies from a different perspective as exposed to a global context. Furthermore, this may enable communication with a high level of professionalism about efforts to support aspiring welfare societies and the UN SDGs.

Professionalism in all fields is much needed, while traditional development studies may take a backseat. “The important thing is to build responsible institutions, which in dialogue with involved citizens, associations and companies can produce results by themselves. That is the core of a rights-based development”.

Not on the short term

When involving all government ministries in development cooperation, will it not be difficult to trace the total official development aid by Denmark considering the numerous sources involved?

Christian Friis Bach is not concerned about losing track of the full financial contribution to aid for development, thus causing a public outcry about possible cutbacks: “No, already today the contribution of the various facilities is calculated and aggregated”.

However, he does realize that implementation of the proposal to globalize all government ministries is not going to come through soon. It will be met with political opposition. Also, non-governmental development aid organisations in Denmark can be expected to disapprove.

One effort to strengthen the argument is by research. Christian Friis Bach is a board member of the Nordic Network for Social Protection, which is hosted by the SDU Just Society Programme, located at the Danish Centre for Welfare Studies (DaWS), University of Southern Denmark.

In a letter sent to the Danish Minister for Development Cooperation in August 2020, the network pointed out:

“The new Development Strategy provides an excellent opportunity to make use of Denmark’s experiences in the field of welfare within our support to developing countries…There are five ways by which Denmark can make a difference: 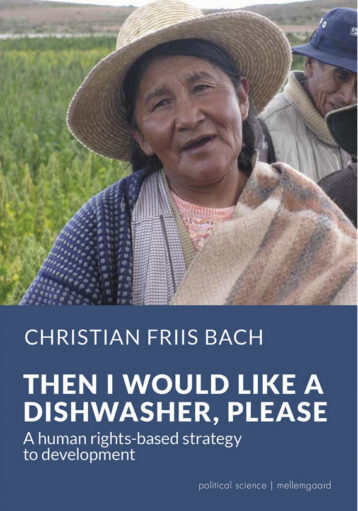 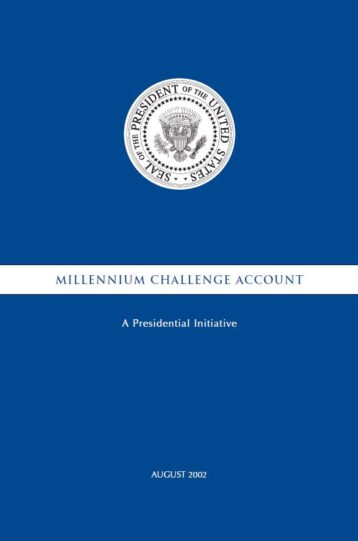 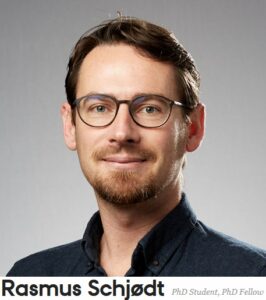 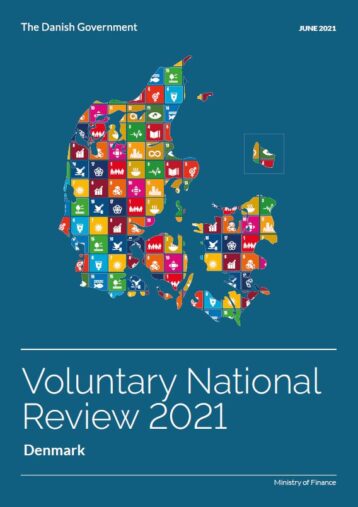