Ghana is ranked amongst the top five producers of gold in Africa. Research revealed that an estimated number of 50,000 Chinese individuals migrated from China to Ghana between 2008 and 2013 to engage in artisanal small-scale gold mining (ASM) activities. ASM refers to the extraction of gold deposits using basic man-made/local tools, materials, and traditional techniques which require intense human labour. In Ghana, foreign involvement in any form of ASM activity is illegal. Nevertheless, Chinese miners in Ghana buy or rent rural farmlands close to rivers and import machinery (‘‘Chan fans’’ and excavators) to extract gold. Since most of these mining activities are unregistered, they are equally considered illegal. The local name for such illegal ASM activities in Ghana is known as ‘‘galamsey’’. Interestingly, these ASM activities (galamsey) contributed to over 35 per cent of Ghana’s total gold production in 2014. Without a doubt, the influx of Chinese miners in Ghana’s ASM’s sector has accrued some advantages and disadvantages both for Ghana and China.

Nicholas Loubere, a senior lecturer at the Centre for East and South-East Asian Studies, Lund University, Sweden, focuses on contemporary China and its global manifestations. Currently, his primary strand of research explores Chinese migration to Ghana for informal, small-scale gold mining. He focuses on socio-economic transformations in Ghana and China, processes and patterns of migration, and the flow of resources. Nicholas Loubere has critically studied this phenomenon in the Chinese context by conducting fieldwork in the Shanglin County, a nationally designated ‘‘poverty-stricken county’’ in the Guangxi Zhuang Autonomous Region of China. It has been established that most Chinese migrant miners in Ghana come from this county. However, Nicholas is yet to study this phenomenon in the Ghanaian context. Just last year, he secured funding from Riksbanken Jubileumsfond, a member of  the Network of European Foundations for Innovative Cooperation (NEF), to undertake a three-year project which examines Chinese informal/semi-informal mining practices during three resource booms: the 19thCentury gold rush in Victoria, Australia; the contemporary Ghanaian gold rush; and the recent bitcoin cryptocurrency boom focusing on cryptocurrency miners in Sweden and the USA. A thorough analysis of these three cases shall emphasize the under-researched aspects of the historical emergence of Global China by highlighting the dynamics sustaining informal capitalist extraction between the physical and digital realms. This is considered an important area of study for understanding socio-economic, political, and ecological transformations in the 21st century. Additionally, this shall allow him the opportunity to explicitly examine the phenomenon of Chinese migration to Ghana for informal, small-scale gold mining in the Ghanaian context as he plans to conduct fieldwork in Ghana.

In an interview with Nicholas, I questioned his perspectives, motivations, and experiences during fieldwork in China and his working approach towards the future of his research area. This article explores the informal nature of small-scale gold mining in Ghana from a Chinese point of view and further discusses the processes and patterns of Chinese migration particularly to Ghana. Additionally, Nicholas and I critically reflect on and discuss the impact of Chinese migration to Ghana for ASM activities in China.

Nicholas articulated his thoughts on small-scale gold mining in his capacity as a research expert in Chinese informal/semi-informal mining practices. ‘‘When I think about small-scale gold mining, the first thing that comes to my mind is informality’’, he remarked. Nicholas highlighted the informal nature of Chinese migration to Ghana for ASM activities as the most striking and captivating aspect of his research. He attributed this ‘‘informality’’ to how small organic grassroot groups (organised and homogenous groups) of local Chinese miners from the Shanglin county primarily migrate/travel to Ghana based on mere narratives (word of mouth) of other ‘‘successful’’ miners who have explored the ASM landscape of Ghana. Miners are usually men in groups of 5 to 15, between the ages of 20 and 60, who have no or limited connections with the government or state-owned companies in China.

Small-scale gold mining is and has always been an informal mode of livelihood for indigenes of the Shanglin county in China. River mining and other forms of gold mining methods have been in existence in the county for over 100 years until regulations and restrictions were imposed on such activities in the 80s because of their destructive effect on the environment. Due to the restrictions, local miners from the county migrated towards the north of China, close to the Mongolian and Russian borders to continue mining until they were also regulated out of that space. Since then, characterised by a bottom-up entrepreneurial activity, Chinese miners migrated to Ghana, other parts of Africa, and the world to engage in mining activities, both small-scale and large-scale.

Nicholas said, ‘‘Ghana is not the only place where miners from the Shanglin county have been to, but it is probably where the most have been to’’. This may be attributed to the Ghanaian gold rush at the time. Hence, these restrictions and regulations have been one of the driving factors of Chinese migration to Ghana for ASM activities. Additionally, most households in the county have access to very small portions of farmland, making it difficult to depend solely on agriculture. Therefore, each household has a member migrating out to earn some extra income to support their livelihood.

Impact of ASM activities in Ghana on China

Inequality within the Shanglin county has been quite significant. This could be attributed to the ‘‘high risk, high reward’’ characteristic of migrating to Ghana for ASM purposes. For example, miners who were very successful in Ghana accumulated unimaginable wealth and resettled back in the county with their families as compared to other miners who were unsuccessful due to unforeseen circumstances such as crackdowns by the Ghanaian government. Successful miners often invest in urban properties, purchase luxury vehicles, and enrol their children in good schools enabling them to secure good jobs rather than engage in similar dangerous migration patterns in the future. ‘‘Families that migrated for mining at inopportune moments like right before crackdowns, sunk savings, or even took out loans to buy equipment to get to Ghana. It is a high risk, high reward’’, Nicholas revealed. Normally, miners who made losses in Ghana are predominantly from poorer households. The majority return to their families and dependents with overwhelming debts and empty pockets, literally. Hence, some dependents or family members continue this migration cycle in order to pay off debts.

Despite the rise of inequality, there has been significant economic development within the county. Due to the increasing rate of migration for gold mining, avenues for the development and production of mining equipment (dredging technology) have been established in the county. The production of such machinery has secured employment and income for many of the locals. ‘‘I have been to the factories where they are building the mining equipment. They have their own technology that they have developed. It is not hugely complex technology, so they are building a lot of them and shipping them around the world’’, Nicholas shared. These machines are mostly sold to local miners and increasingly to international customers who have experienced the technology through engagements with Chinese miners. Currently, there are two factories in the county that employ many of the locals, enabling them to make ends meet.

Another major impact of ASM migration is on ‘‘family life’’, Nicholas expressed: ‘‘I remember the main people I spoke to in the county were mostly women, either wives or mothers of miners. Even some wives had children that husbands had never seen’’. As mentioned earlier, men, predominantly between the ages of 20 and 60, migrate to Ghana leaving behind their families (wives and children). As a result, the orientation and structure of an ideal family is heavily affected. Some migrant miners choose to settle or ‘‘lay-low’’ in precarious conditions for a while to recoup their lost investments due to some unforeseen circumstances (government crackdowns) rather than returning to their families in China with nothing to show for their exploits.

Reflections on Chinese migration to Ghana for ASM

Nicholas shared some insightful and interesting thoughts about this phenomenon. ‘‘I think the most striking thing about the Chinese migration pattern to Ghana for small-scale gold mining is the power of it, and how one small place in China that no one has ever heard of – not even all Chinese people have heard of this county – can just organically migrate across the world and shift the entire political and ecological landscape. I think it is very powerful and it really highlights the interconnectedness of people. However, there have been significant environmental problems that have emerged from this. It is very disruptive in many ways, but I think we should not only focus on the negatives. These patterns of migration have facilitated interconnections between people in Ghana and miners from China’’, Nicholas expressed.

He further suggested that the socio-economic interconnections that develop at the very local level both in Ghana and China is under-researched and requires in-depth research from different perspectives and disciplines. He explained, ‘‘for instance, you have Chinese miners coming in with a lot of capital. But then, you also have other actors coming in, some other Chinese, some Indians, middlemen transferring money from one place to another, you have got brothel owners, and gunrunners all in the same local space with a lot of activities going on. People do not pay attention to these, but I think it plays a very big part of the story’’. ‘‘So, I recommend a more detailed research/investigation of the local experiences and activities within this integration’’, he concluded. 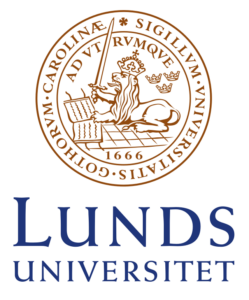 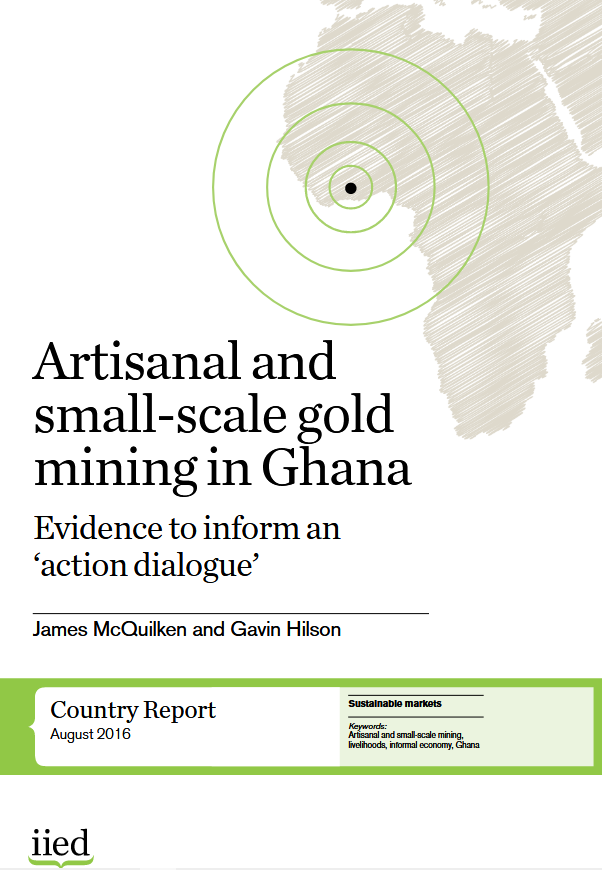