“You are not criminal. It is the state criminalising you”

It is an October morning at Gulu University in northern Uganda. Outside Agatha Alidri’s office clouds start to gather. We expect it to rain any time from now.  A Problem Based Learning (PBL) workshop is going on in the block opposite, facilitated by two professors from Aalborg University in Denmark. Alidri paces up and down. She is fast in her steps and when she stops to listen to someone she gives them maximum attention. The will to help is written all over her face.

A lecturer of history, Alidri is also the coordinator of the DANIDA supported BSU project at Gulu. In November 2018 she collapsed in her house due to high blood pressure. She was in a coma for two weeks, suffered memory loss and had to undergo surgery in India. Her miraculous survival earned her the nickname “The Miracle Lady.”

“It’s God’s hand because medically I didn’t have any reason to survive,” she tells me when we settle down for an interview. “The doctors told me that I beat science and medicine. Medically my brain had crushed.”

As she struggled to recover her memory in the months that followed, it one time returned to Alidri that she was a PhD student at Makerere University. Her progress had only been hampered by her state of health – she had to resume.

Alidri’s study is titled “Effect of the Interface Between Indigenous and Modern Law, Order and Judicial Systems among the Lugbara of Uganda, 1900-2010.”

The Lugbara people occupy the West Nile sub region of Uganda and parts of the Democratic Republic of Congo and South Sudan. Alidri set out to investigate whether crime was on the increase among them, and how the modern law was dealing with crime as compared to the indigenous law.

Her findings indicate that the crime rate was much less under the indigenous law than the modern law. Her study also contradicts a theory advanced by two scholars, Jean Comaroff and John Comaroff.

“[They] argue that the increase in the crime rate and disorder are a result of colonialism but I’m arguing that colonialism in most of the African countries ended 60 years ago, about half a century ago, so we shouldn’t be having the effect of colonialism right now. African independent states should take responsibility for what is happening now. If anything there are more laws today than there used to be in the colonial period. So, it would mean even crime would be lower, but the opposite is true,” she states.

Alidri argues that although modern laws were introduced, indigenous laws remain relevant especially in rural areas, also noting that some modern laws rose out of indigenous customs and values.

One interesting conclusion from her study is that society is not necessarily criminal, but it is the state criminalizing it by introducing so many laws.

“Where a law is introduced, there’s a crime attached to it. Unfortunately the same modern law criminalises some cultural aspects of society,” she says.

Before the colonialists arrived to live among the Lugbara, for example, there was no law on trespass. The indigenous society was open. When they established themselves in Arua (the capital of West Nile), they put a boundary   between themselves and the indigenous people.

Africans who had to work with the missionaries, for example in schools, were required to be formally married. They were not allowed to be in polygamous relationships.  Polygamy was, therefore, criminalized.

“There was that cultural dilemma. These practices are culturally approved but the western or the modern law says No,” Alidri says.

Hunting too became criminal. Hunting grounds were turned into protected game reserves. This was without regard to the local communities’ way of regulating their hunting activities.

“That didn’t mean that they [the locals] were criminalizing their members. They always cautioned them, that it was their responsibility to protect the environment and leave animals to multiply. But when the colonial administration came, they banned everything completely,” Alidri says.

Alidri further argues that much as it is alleged that crime is on the rise, it is not.  “The only changing situation is that crime has been publicized. There has been a lot to do with community policing, a lot of discussions about crime, and there is been a lot of media reporting about crime. So, it tends to portray to the world that there is an increase in crime, but in actual sense, there is no increase in crime. It is only technology making crime to become so known about,” she argues.

One disturbing finding in Alidri’s research is that modern laws are not there to support society. They, instead, are used by the state to dominate and consolidate power. In essence, the post-colonial African governments simply picked up from where the colonialists stopped.

“They learnt from the colonial administrators that the law was a source of political power. So they also began to use the law to protect themselves and consolidate their position. The law became an apparatus of state control,” she says.

The indigenous approach in modern times

Among the Lugbara, the indigenous approach to solving conflicts is still very strong. The council of elders has a lot of powers to handle cases including those that are complex such as conflicts over land.

While Uganda’s formal courts have many land cases, among the Lugbara land issues are handled at clan level.

“When they discuss the issues they wind up by passing a curse: ‘Whoever insists on grabbing another person’s land should know that in our culture, land is not fought over and land has ears. So whoever is going to begin a land conflict will suffer the repercussions’. And indeed the repercussion comes. It looks like they are playing about with their psychology but it happens,” Alidri says.

A council of elders is credited for ending a civil war in the West Nile, wedged by the Uganda National Rescue Front II. Alidri’s research indicates that the government’s military and amnesty approaches had failed.

“The elders talked to the two parties. There was reconciliation and the guns were placed down. They used indigenous method. They said leave these matters to us,” she says. “They said whether the rebels raped you, killed you, let’s finish these matters culturally. They passed a curse and said ‘anybody who goes back to the bush, the same arms you are taking will be the ones to eliminate you and that is a big curse.”

This is very much unlike the Lord’s Resistance Army (LRA) conflict in the neighbouring sub region of Acholi where many of the rebel leaders had to face legal charges and imprisonments. But Alidri’s study also indicates that much as the guns are silent in the West Nile, the peace is fragile because the state did not fulfil its pledges to the rebels.

Interestingly, even among the educated such as Alidri, when they have conflicts they return to the indigenous law.

“You go back to the clan elders. They sit you down and resolve the conflict, and reconcile the two parties. There is no way a Lugbara will distance himself from his culture – No. No,” she says. “I cannot take you to police. It is a curse.”

Having studied the Lugbara, looking at how indigenous law and modern laws have interfaced and progressed, Alidri’s final conclusion is that crime is not on the increase.

She further notes that crime was not there in the traditional Lugbara society. “In the indigenous society crime was known as offense. It was sin but not crime. The modern laws have criminalised offences and sins. When you look at crime in terms of offenses, it takes a religious perspective where there is reconciliation. But when you look at offenses in the form the modern law, it becomes criminal. So it means that the perpetrator has to be punished. But in the case of the indigenous society, you have to reconcile but not punish,” she says.

Food innovation for a sustainable future

Thabit Jacob: Winners and losers in the green energy transition 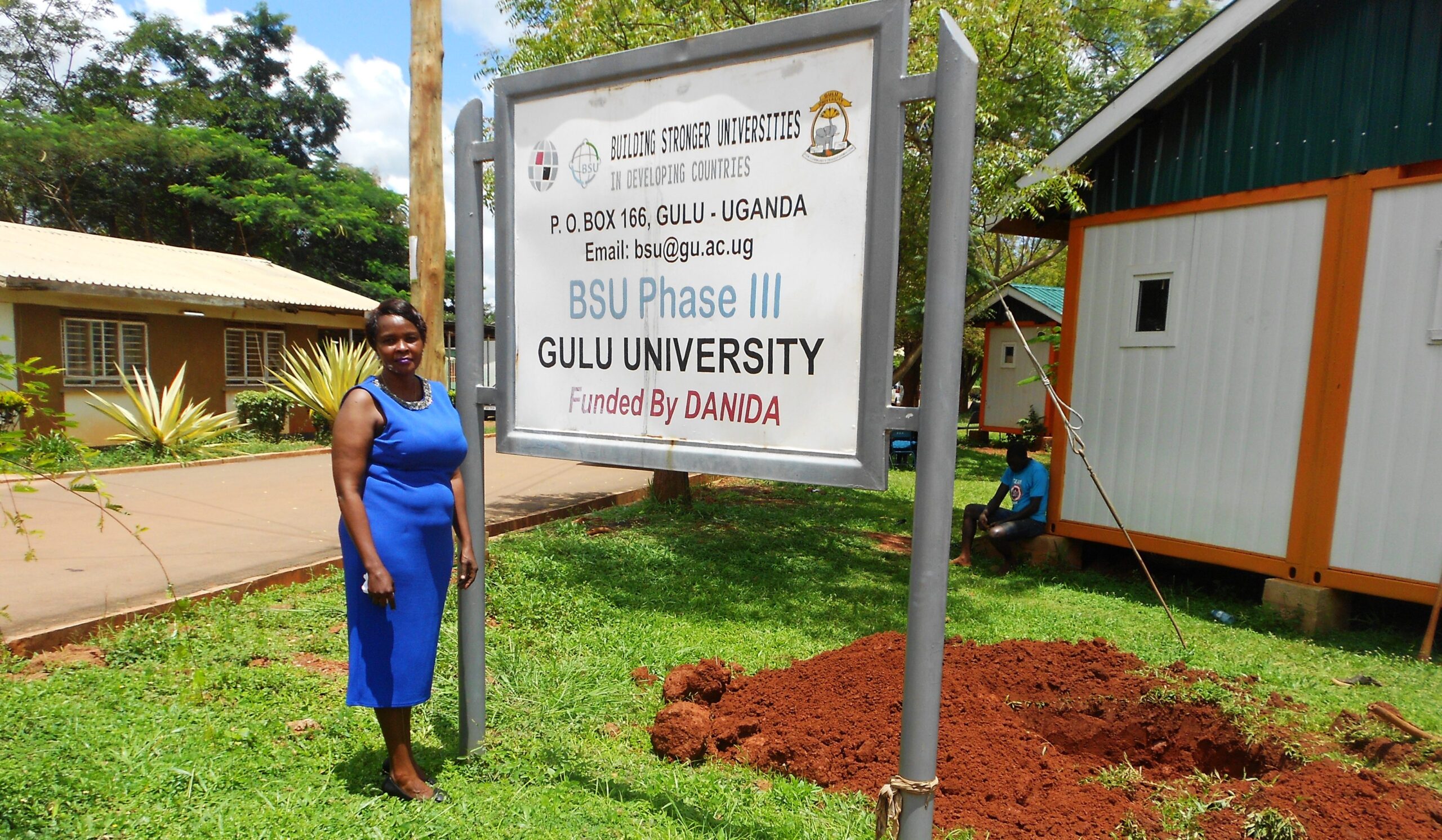