On 18 April 2019 one year has passed since a violent crackdown by the government of Nicaragua on student protests caused more than 50.000 political refugees to flee to Costa Rica

The renowned Nicaraguan sociology researcher Elvira Cuadra has been working from her exile in Costa Rica since December 2018. She is one out of at least 55.000 people from Nicaragua who has escaped for political asylum in the neighboring country.

“This is my improvised office. An institution lent it to me”, Elvira Cuadra says about her small office only containing a desk and two chairs. The sociologist is well known in Nicaraguan and international media for her expertise on security affairs. A topic that has become frighteningly relevant in her home country especially during the last year. And the reason for her forced asylum in Costa Rica. And two of the themes for her research has shown topical. Use of institutional force by the state, police and so-called paramilitary groups. And youth and their involvement in politics.

The socio-political crisis in Nicaragua began with a social reform in April 2018, which among other things, reduced the pensions. Senior citizens demonstrated in the streets and the police suppressed the protesters violently, which could be seen in media and in videos on the internet. Quickly the protests grew, and students joined. The 19th of April the first protester was killed. During the next months the situation became more violent. According to Human Rights organizations and to The Interamerican Humans Rights Commission at least 325 were killed and there are almost 800 political prisoners.

Research institutions closed in Nicaragua
Elvira Cuadra was associated with two institutions that were shut down of the government of Daniel Ortega in December. Those are The Communication Research Center (CINCO – El Centro de Investigación de la Comunicación) and the think tank Institute for Strategic Studies and Public Policies (IEEPP – Instituto de Estudios Estratégicos y Politicas Públicas). At the time those organizations got their legal personality cancelled, Elvira was on a trip in Costa Rica. She had already spent more than a month outside Nicaragua earlier in 2018 because of the risks she was facing because of her work.

“While the protests increased, the government also increased the repression. It began to attack critical voices, like me, researchers, political analysts, all those who could have a critical public opinion. Particularly it was complicated for my case since analyzing the acts of the paramilitaries is part of my job, and obviously it was unacceptable for the government”, Elvira Cuadra states.

“From April till December I lived in a kind of a state of self-censorship. I couldn’t leave my home, I would be followed, risk being detained (as happened to many others), I didn’t have any kind of security. I had to be extremely careful what I would say and to whom, because it could increase the risk on me”. The researcher has been living and working in San José, the capital of Costa Rica since December. She is alone here with her family being back in Nicaragua. “We are safe, but they are still at risk. We have to be careful, so that what we’re doing here won’t affect those back in Nicaragua”.

Changes in the police-institution
The Sandinist-revolution in Nicaragua was a response to Somoza’s dictatorship. The Sandinist Party FSLN overthrew the dictator Somoza in 1979 and was in power till 1990, with Daniel Ortega acting as president. “During the revolution there was a lot of violence related to the police,” Elvira Cuadra says.

In the 90s that situation began to change, studies found: “The trust in the police as an institution grew and reached more than 70 % approval in the population”, says Elvira Cuadra.

After 17 years, Daniel Ortega was re-elected president in 2007 and has been so ever since. With his reelection a drastically change in the organization of the structures of the state began:

“New personal became the intermediate-bosses, the ones more loyal to Ortega. The police as an institution changed its behavior. There came still more complaints about violations of Human Rights committed by the police. The police became visibly involved in politics,” tells Elvira Cuadra.

This process culminated with a new police law in 2014. “The law establishes that the police serves the government and it deletes the civic control with the institution. From that day the acts of police have had clear alignment with the presidency.”

Youth and democracy
Another of the subjects to Elvira Cuadras research is the youth and its involvement in politics: “Before April 2018, the Nicaraguan society thought, that the youth didn’t care about politics. But they just didn’t feel represented by any political party and the way of making politics”.

According to Elvira Cuadra’s research, young Nicaraguans believe strongly in democracy: “My investigation shows, that the youth doesn’t trust state institutions or political parties. They prefer civic actions and feel safe in their family-spaces and in religious centers. The religion became a contrast to the unfree society. Here they could express themselves freely and everyone was equal, contrary to the inequality in Nicaragua”.

She has studied three generations of young people between 16 (the voting age) and 28. The students joining the senior citizen in their fight for pensions last April, is no coincidence according to Elvira Cuadra: “The grandparent figure is the most important authority for young Nicaraguans. Many have grown up with their grandparents, since their parents were working as migrants abroad”.

Sensible research on paramilitary groups
The maybe most sensible part of Elvira Cuadras investigations and expertise is about the paramilitary forces, used extendedly during the repressing of the protests since April 2018. In September she published a scientific article about the paramilitary groups in Nicaragua: “Since 2007 there are indications of the existence of paramilitary groups. They are civilians, supporters of the government, public officials and some would have been recruited from youth gangs. The groups act together with the police or sometimes instead of the police, repressing the population. They would use high caliber firearms, automatic and semi-automatic weapons, which they’ve got from the government or from the governmental Sandinist-party. They have been involved in serious Human Rights violations against the population in Nicaragua”. Daniel Ortega and the police-boss have publicly recognized the existence of what they call voluntary police. “These groups are still active, and they are still violating human rights. We estimate that there are around 2000 members of the paramilitary groups”.

The protests last year became massive and strong and the government was losing control, Elvira Cuadra explains. “The paramilitary groups played a critical role in repressing the population. The government used those groups which practiced an extremely high level of violence to be able to control the protests. They have been involved in assassinations, torture, missing people. It was their only way for the government to control the situation”.

On the crisis in Nicaragua: 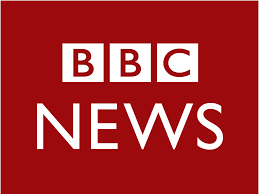 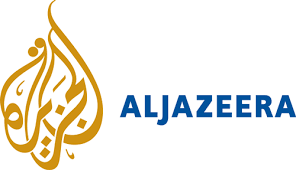 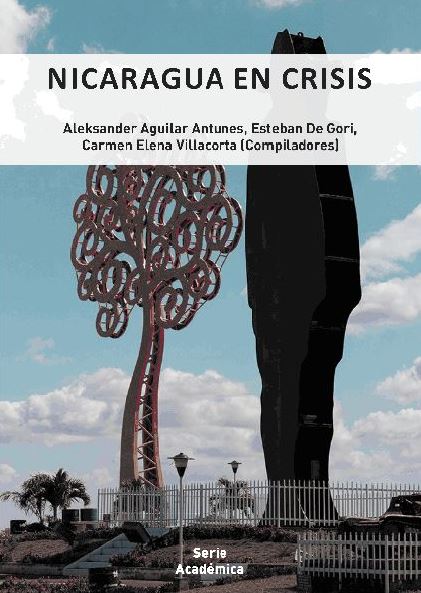 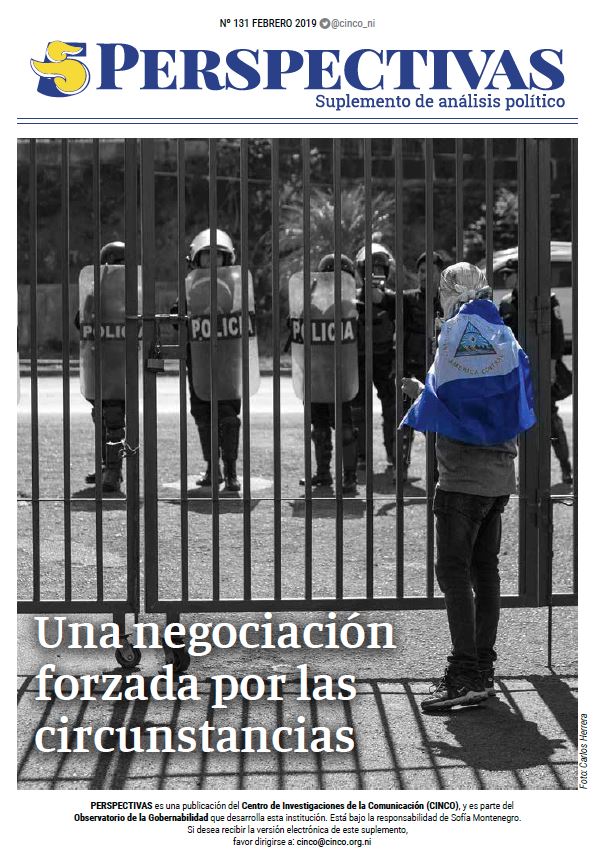 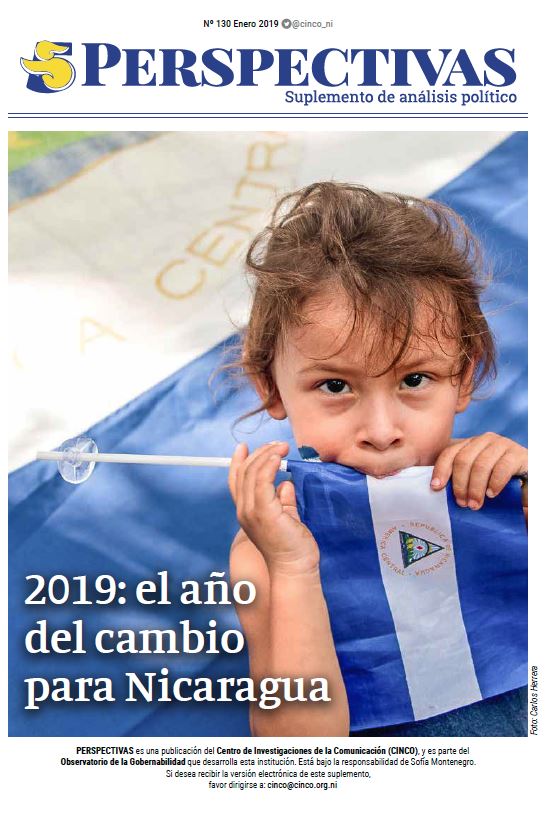