Migration in the context of conflict and resource struggles: Experiences of Burmese migrants in Thailand

Why do people migrate? – Having stayed in Europe for almost two years now, this question becomes a point of reflection for me. As a young woman, I grabbed the chance to study in Europe. I see it as an excellent opportunity to improve my career. It is also a good way to teach myself to live independently. For others, they are forced to leave their homes because of conflicts and lack of resources to pursue life.

Sofie Mortensen, an EU TALENT PhD fellow at the University of Copenhagen, Denmark, is currently researching how conflict, rural development and resource struggles in Myanmar contribute to the migration of Burmese youths to Thailand. She wants to know how the migrants decided to leave Myanmar and understand their wellbeing and dreams for the future.

Myanmar is known for their isolationist military dictatorship which lasted more or less from the end of the British colonial rule in 1948 until 2011 where the transitional civilian parliament were formed. Following that, Myanmar saw the implementation of a range of reforms that aimed to open up the economy to foreign investors. Large-scale industries, such as agribusiness, energy production, and infrastructure projects, flourished. While these transformations promote rural development, several reports document how the economic change in Myanmar resulted in resource grabbing and forceful  evictions and displacement of smallholder farmers and ethnic minorities from their land to give way to such large-scale industries. Yet the course has now changed again with the recent military coup on February 1st 2021. Altogether, years of underdevelopment and dispossessions have left the rural populations with few opportunities. As a result, many have and continue to migrate to neighboring countries like Thailand with more job opportunities and higher salaries.

According to the United Nations Thematic Working Group on Migration in Thailand, around 4 million Burmese migrants are in Thailand. Most of these migrants primarily land in 3D jobs (dirty, dangerous, and difficult) where their employers usually pay them meager wages and ask them to work in extended hours. This is also true in the tourism industry, which Sofie researches on the island of Koh Tao. Here around 8000 migrants predominantly from rural Tanintharyi worked before COVID, a number which has now been reduced to 1000 due to lack of jobs.

In her research, Sofie is interested in the intersectionality of migration and she utilizes the postcolonial intersectional feminist political ecology lens to explore how migration works in the different power structures such as age, gender, and race. From this perspective, it becomes possible to understand how the current capitalist system exploit the cheap labor of young people of color in the global south, particularly young women that tend to be paid less even for the same work and continue to bear the brunt of care work without provisions such as maternity leave. The current COVID situation has made the precarious situation of migrants even more clear, as many have lost their jobs without support, or experience severe pay cuts. For the young migrants in Koh Tao this means that they are unable to support their parents and kids in Myanmar, let alone save up for their dream of buying land and returning to their villages in Myanmar. This has resulted in a loss of sense of purpose as many of the migrants view their time in Thailand as a means to return to Myanmar. A dream that has now been further shattered by the military coup.

Unlike the usual structured interview form of data gathering where researchers ask questions, Sofie uses a bottom-up approach and ask her respondents to freely talk about their life stories and experiences. She also wishes to do participatory action research such as photovoice. This involves conducting a photography workshop with the youths. Part of the workshop could be taking pictures of their sense of place in Koh Tao or their daily life. These pictures could bring out helpful personal accounts of wellbeing for the research. It is also an excellent way to give back to the community and the non-government organization helping her in her study.

With her research, Sofie wants to help local NGOs such as the Foundation for Development and Education, in designing future projects. She emphasized the importance of involving partner organizations in developing the research project. In this way, the research outputs will be useful to them, especially NGOs could also act as a bridge to communicate research results to the government.

In addition, she also highlighted the significance of doing qualitative research. Qualitative data helps provide more information that is not captured by numbers, for instance a more in depth understanding of feelings and wellbeing in relation to migration. Sofie also advise young development researchers to carefully consider the wider systems today’s injustices take place in while letting the research participants being a part of setting the agenda and always remaining open to whatever findings they get from the field.

Sofie could not go to Myanmar to interview the families left there or young people that have not migrated because of the recent coup. However, she still wishes to do her research there in the future. In the meantime, she is targeting those who already migrated to Thailand. She is currently doing her fieldwork in Thailand and hopes to finish her research by 2023.
Marie Jessica Gabriel is a Master student in Forests and Livelihoods, University of Copenhagen, DDRN University Intern 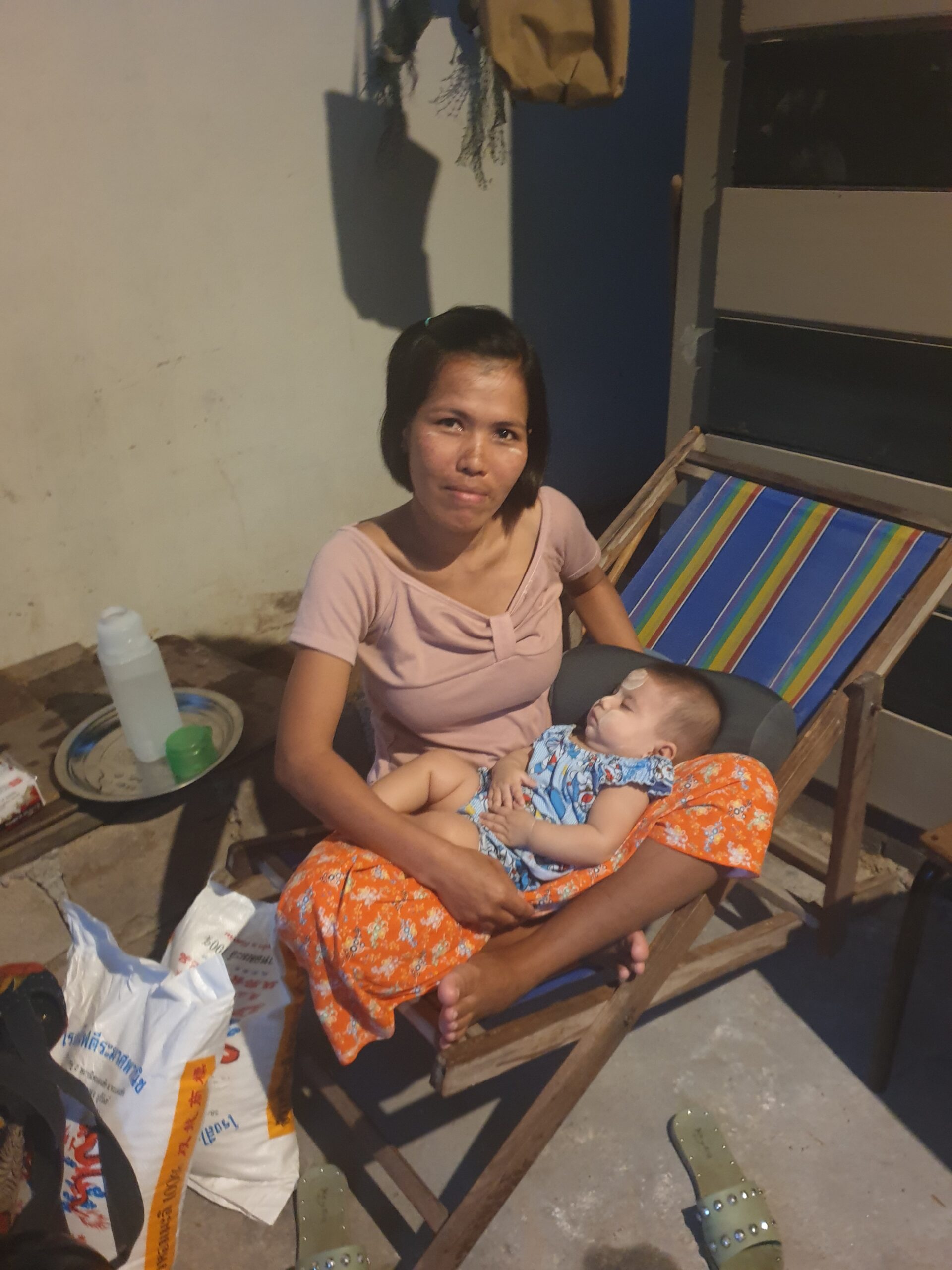