Hijacked journals and predatory publishers are phenomena facing the aspiring researcher in the South and North alike. Which are the pitfalls? Is Open Access a cause or a remedy? You are invited to take a stand in the controversy about these ‘by-products’ of universities’ pressure on faculty staff for increasing scientific publication.

A growing number of scholars in the South and in the North, hoping to publish their research in a renowned scientific journal, has been tricked into paying high fees for publishing in illegitimate journals. Generally, there are two kinds of these journals. The first is hijacked journals, which exploits existing journals’ reputation to earn money. Often the journal does not exist and is thus a fraud exclusively designed to trick scholars. The other kind is predatory journals. These journals are not pure frauds, as they exist and are able to publish authors’ work for a fee. They do however not live up to the academic community’s peer review standards and will publish work that would most likely never have been published in established journals. The term predatory journals/publishers, and what this constitutes, is surrounded by some controversy.

Some critics regard hijacked and predatory journals as by-products of open-access publishing and heavy pressure on young scholars to have their research published. The open-access model has spawned numerous fee-charging journals, which does not live up to peer-review standards or are outright fake. Combine this with a fierce competition to have research published in as short amount of time as possible, and you have a perfect situation for internet scammers, where young scholars are willing pay large fees to have their research published and are often tricked into thinking a fraudulent journal is legit. The practice is not only detrimental to the scholars’ wallet and their reputation as professionals, but is harmful to the entire scientific community, as a large number of published non-peer reviewed articles undermines the credibility of research in general.

The procedure used by the hijacked journals is quite simple. Often, they will use the name of a legitimate publisher and build a website that resembles the original, only with a slightly different domain. The Polish publisher Sylwan was a victim of this a few years ago, when a hijacking publisher built a copy of their website and used the domain http://sylwan.ibles.org.  where Sylwan’s original domain is http://sylwan.ibles.waw.pl.

A different approach the scammers might assume is to identify a legitimate journal and alter its name slightly, to trick scholars into thinking they are being published in a well renowned journal. An example is “The Global Journal of Academic Librarianship”, which is a rip off from the legitimate “Journal of Academic Librarianship” (Tin et al 2014).

Recently it was discovered that 700 Norwegian researchers have published their work in predatory journals. According to experts, the heavy pressure on Norwegian scholars to have work published makes it easier to lure authors to publish in these predatory journals (Lundgaard & Strøm 2018).

While there undoubtedly is heavy pressure on Norwegian scholars, the pressure to publish in the Global South tends to be even more substantial. Generally, the Global South’s contribution to global knowledge creation is smaller than the Global North’s. This is because the academic institutions previously did not focus on developing the capacity to disseminate knowledge through publications. To remedy this, some African countries have installed systems that reward universities and authors financially when research is published (Muller 2017). While this system is well intended, as it encourages the publishing of research, it results in universities pressuring scholars to have their research published as quickly as possible, which sometimes leads to scholars accepting offers from predatory publishers.

Publishing in a traditional peer-reviewed printed journal, the option of providing Open Access (OA) will often be available. OA is intended to maximize research impact, to provide tax payers who fund research in public institutions with the findings, and to benefit universities in developing countries, which cannot afford subscription fees. There are three different models of Open Access:

​When a researcher has an article approved for publication in a scientific journal, the researcher is permitted to store a copy of the work in an open digital archive. The article will only be available to the public in this archive after a period of ‘embargo’, which may last several months following its publication in the printed journal.

The researcher publishes an article in an on-line Open Access journal, and immediately it is freely available on the net without any embargo.

A hybrid OA journal combines publication of research in a printed journal, and as Open Access if the researcher chooses to pay an APC.

The term ‘predatory journals’ was popularized by an academic librarian at the University of Denver, Jeffrey Beall (2013). He describes them as exploiters of the page fee that is part of the open access model. From a liberal, market-oriented point of view, Beall is strongly opposed to Open Access (OA):

The open-access movement isn’t really about open access. Instead, it is about collectivizing production and denying the freedom of the press from those who prefer the subscription model of scholarly publishing. It is an anti-corporatist, oppressive and negative movement, one that uses young researchers and researchers from developing countries as pawns to artificially force the make-believe gold and green open-access models to work (Beall 2013, 596).

Furthermore, Beall argues that the open access movement does not seek to make scientific research more accessible but rather to limit the established corporate publishers’ freedom of press and thereby their economic income. Beall blames OA for the emergence of predatory publishers and for compromising scholarly standards by research misconduct and pseudoscience.

Beall argues that open access incentivizes corruption due to the transfer of money between author and publisher, which has spawned the predatory publishers. To counter this practice, Beall set up an online list of journals that may be predatory. Scholars often refer to this list as the main resource for identifying predatory journals.

From the perspective of a number of Global South researchers, the very general definition of what constitutes a predatory journal is however discriminatory, and it is argued that some of the criteria used in Beall’s list results in eurocentrism. I.e. the editorial board members must have shown academic expertise that qualifies them to be on the board of a scientific journal. Most of the journals found on the list originates from Africa or Asia, where the board members’ credentials have been obtained from Global South universities (Nwagwu & Ojemeni 2015), which does not carry the same prestige as universities in the Global North. A recent study conducted by Olivarez (Olivarez et al 2018), applies Beall’s criteria to traditional peer-reviewed journals and found that a number of these could be characterized as predatory journals according to Beall’s definition. When held together, these findings could indicate a bias that results in journals from the Global South ending up on the list undeservingly. Furthermore, because open access has allowed more Global South scholars to have their work published, and Beall exclusively targets open access journals (Bell 2017), his list is viewed as limiting this part of the world’s ability to engage in the global production of knowledge.

Despite these controversies, there is a wide consensus that Beall’s work has revealed the growing problem of hijacked and predatory journals. As stated by Pleffer & Schrubb (2017), the academic community has however been irresponsible in allowing a single individual to become the authority that decides which journals that are legit, and which are not. Assessing the legitimacy of large amounts of journals are time consuming and simply too complicated a task to be left for one man. Without enough resources to assess the journals, we risk that newer publishers of modest quality, which may be in the process of improving their reviewing processes, are grouped with the predatory publishers.

Beall’s official website was discontinued in January 2017 for undisclosed reasons. By then the list had however gained so much attention from the academic community that archived versions were made available online. As a result, the journals that find themselves on the list are forever marked as predatory, whether their presence is justified or not.

This article has provided a brief overview of the concepts of hijacked journals and predatory publishers and illustrated the controversy that these labels create. While hijacked journals are relatively easy to identify, as they seek to lure money from authors by imitating legitimate publishers, predatory publishers is a term that still needs some clarification or perhaps to be completely conceptually redefined.

We encourage our readers to explore the issue further and contribute with your own experience and opinions to: info@ddrn.dk 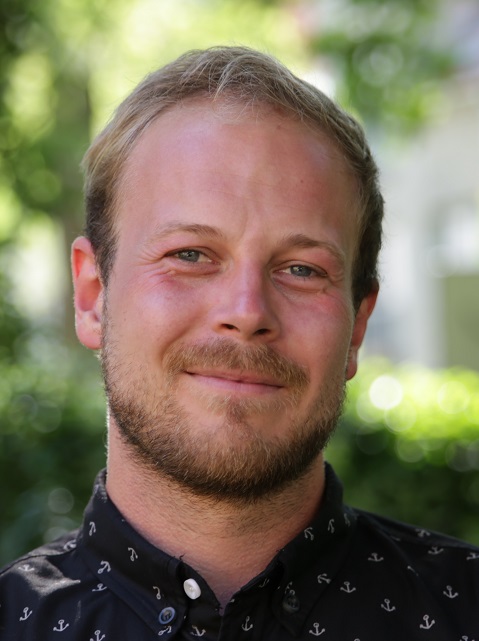 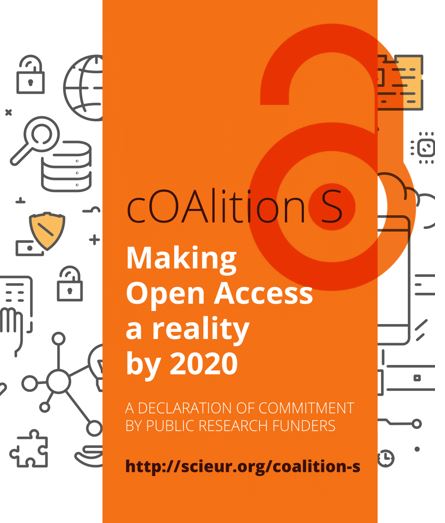 In national policy making on research, one key issue is whether to apply the ‘gold’ model or the ‘green’ model. Lars Bjørnshauge, CEO, Directory of Open Access Journals (DOAJ), is not at all surprised that the Danish Ministry of Higher Education and Science in its research policy prefers the budget neutral solution, i.e. the ‘Green’ model. He points to the waiting time for access to new research as a major drawback. Rather, Denmark should opt for joining the European initiative cOAlition S, which has these objectives: