The tall building, which accommodates the Tanzanian Commission for Science and Technology (COSTECH), is popularly called ‘Sayansi’ – a simplified swahilification of the English word for science. COSTECH is a parastatal organisation with the responsibility of co-ordinating and promoting research and technology in Tanzania, including international cooperation. It is thus also the Tanzanian counterpart for the South-Driven development research projects administered by the Danish Fellowship Centre (DFC) and funded by the Ministry of Foreign Affairs of Denmark.

When the second call for proposals for research partnerships was made in January 2017 a joint process of deciding upon themes between COSTECH and DFC had already taken place. Applicants who attended the information meeting were told to match the demands for partnerships between a Danish and a Tanzanian research institution, and that their proposals had to fall within the five following themes: Growth and Technological Innovation, Gender Equality and Development, Humanitarian Assistance and Development, Resilience to Climate Change and State Building.

Dr. Gerald Kafuku, Principal Research Officer at COSTECH, coordinates for the Tanzanian side. He explains the process of the grant cycle:

’First, we set the themes, and we agree on what will be announced. Before the grants are announced we have an information meeting where I organise and invite all researchers in the country. They come here, and the Danish people come here, and they explain how the call looks like, what would be thematic areas, how you apply, the logistics and the partnerships and the process.’

The collaboration between DFC and COSTECH started three years ago, in 2014, and three calls have been made during this period though the call in 2016 was not issued due to DFC funding issues. The cycle of the call from announcement to grantees being selected and rewarded takes about the whole year with information meeting in January to letter of commitment to approved projects.

Typically, the announcement meetings attract about 80-90 persons, and in 2017 more than 100 persons took part:

‘It is becoming increasingly popular,’ Dr. Kafuku explains, and mentions that the call in January 2017 turned into 64 applications. He reckons the increased interest goes along with a general trend also seen for other calls issued by COSTECH.

The process for screening, reviewing and granting applications from Danish and Tanzanian researchers differ on certain points compared to other regular grant procedures in COSTECH. Dr. Kafuku explains in regards of the grant mechanism that the collaboration between the research institutions in the two countries is supposed to build capacity strengthening COSTECH. He reckons that there are good things to it but also things which could improve. On the beneficial side he elaborates the fact that the type of screening and review of applications of the DFC process reduces the risk of nepotism.

Dr. Kafuku initially identifies a group of independent reviewers for a National Screening Committee from outside of COSTECH. The members of this committee are to be confirmed by DFC before the committee meets at COSTECH where their job is to review applications. Dr. Kafuku believes that by inviting the group of reviewers to physically meet at COSTECH to harmonise their assessments of the proposals reduces the risk of conflict of interest. He compares the DFC process with COSTECH:

‘We do it completely different, and we have had a lot of complaints. The complaints came from applicants i.e. because sometimes they are not given feedback.’

This big difference lies in the fact that the current processes in COSTECH is vulnerable to risks of nepotism, he reckons. First, the reviewers do not meet physically which makes it more difficult to ensure conflicting interests, Dr. Kafuku argues:

‘When the reviewers come here they can say (to each other): ‘I know this person, I know you are working in this university, you should go out, why did you give this person 6? Why do you give this 7?’ So, they argue! This is what they do within the (procedure of) DFC.’

Dr. Kafuku has recommended COSTECH to learn from the way DFC runs their grant process:

‘Part of the contract with Danida is capacity building. It would be nonsense if we do not use the good things from that process. Now, I know a better way of handling call proposals.’

On the other side, Dr. Kafuku also notes that when it comes to the part of the grant cycle after the process of screening, reviewing and granting the applicants, he and COSTECH lose contact with the grantees as the remaining part of the process is facilitated by DFC from Denmark:

‘I’m involved in setting the terms,’ he says, and refers to his role in the initial phase of the grant cycle. However, DFC oversees the practical part of grant payment and the monitoring and evaluation of the research:

‘We help with local context and support, together we identify the thematic areas, I do some input, we agree, and they issue the call. We usually also have the annual review meeting where Danida comes here, and we call people, and they listen to the progress. But it is just presentation, and they (the grantees) report to Danida, not to me.’

Questioned how he regards that balance in the collaboration, Dr. Kafuku suggests:

‘Maybe one time they will leave everything to us. I hope so. Because even the monitoring and the evaluation when we (COSTECH) issue those grants we usually go to do evaluation to see how they perform. It shouldn’t have to go back to Denmark.’

One part of Dr. Kafuku’s role within the initial phase is to ensure that the themes are matching Tanzania’s overall, current government policy ‘National Vision 2025’ which again is supported by ‘The Long-Term Perspective Plan’ which functions as a road map to implementation of the National Vision. Dr. Kafuku refers to the Planning Commission in the President’s Office. Practically he must ensure that the government’s interests are aligned with the ones of DFC. He needs to ensure these are included when the themes for the grants are set ahead of launching the grants:

‘Now, we are in the second phase of implementing the National Vision 2025 to become a middle-income country. It is a vision in three phases. The first phase was building basic, strong infrastructure for five years, from 2010 to 2015, electricity, roads and institutions. The second phase from 2015 to 2020 is to build industry, and the third phase will be to realise exports. COSTECH is guided by that vision,’ he explains.

Agreeing on joint themes causes some discussion in the planning phase, and Dr. Kafuku explains that the discussion unfolds in both meetings and over Skype. In Tanzania, Dr. Kafuku and COSTECH refer to the Planning Commission in the President’s Office, and he is responsible for reporting back during the annual budget session in June in parliament. Dr. Kafuku points to a list of names of grantees available online on the DFC website, and explains how it supports transparency which helps him explaining the decisions to the government:

‘The good thing is that this is all in the website. They ask first: ’How much is coming to Tanzania?’ Because they see a huge amount taken to some few people. Danida gives to few people, but huge amounts, and we make them understand that these are huge projects, five years of projects. They understand, and they are thankful, for that they have no problem.  We are there to make them understand.’

The collaboration has offered new learnings. Currently COSTECH is working on the improvement of its overall grant manual and procedure including the online application system with the support from Swedish International Development Agency (SIDA):

‘We can use the DFC process especially when you talk about the review, the screening, and the harmonisation of transparency, no nepotism and signing the contracts with the reviewers.’

Dr. Kafuku subscribes these possible changes to the international interaction which gives exposure through workshops and seminars:

‘I can say that maybe it is the old culture. Maybe they didn’t know. Sometimes they say it is expensive to do it the way it is supposed to be because of travel issues. That it is expensive. Now, I can say that the way I see through discussion etc. that there is a change’, Dr. Kafuku concludes.

Sami-youth in Finland: “Our culture is threatened by climate change – and we are not… 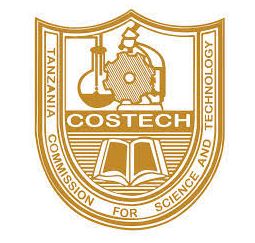 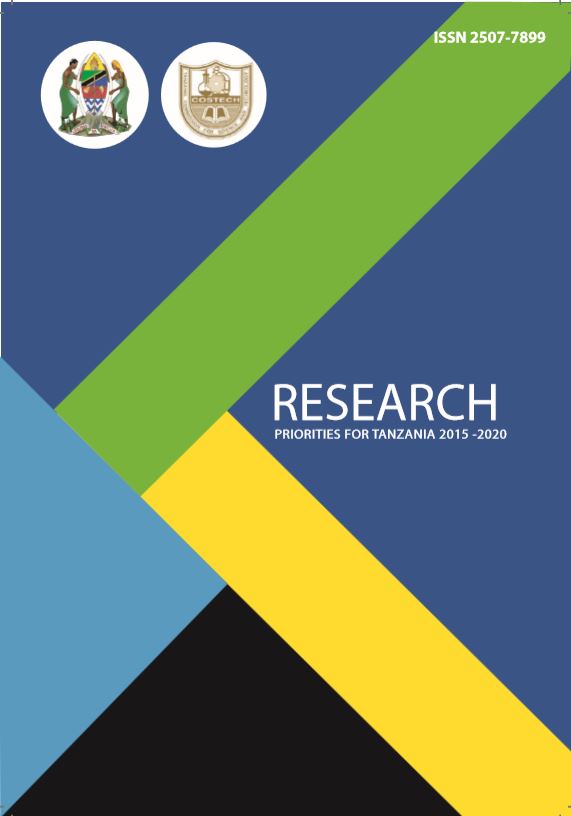 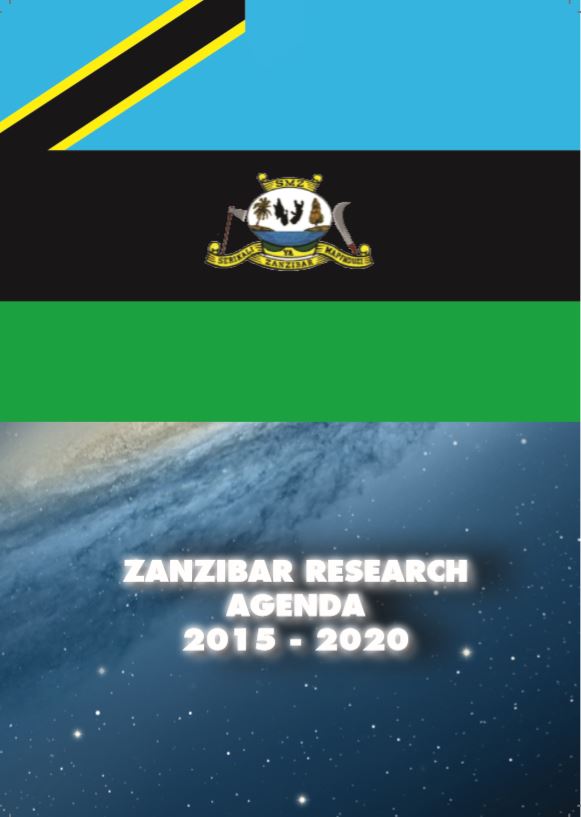 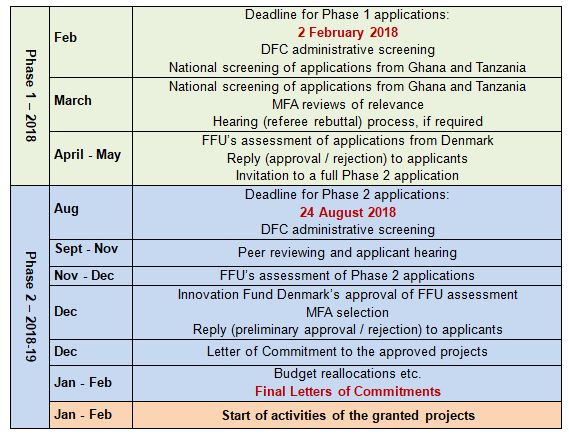 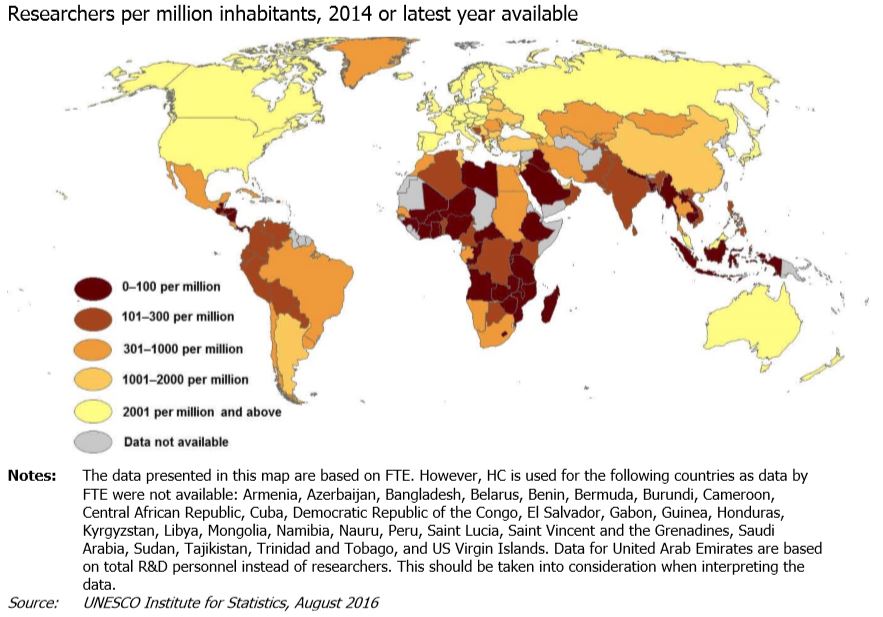 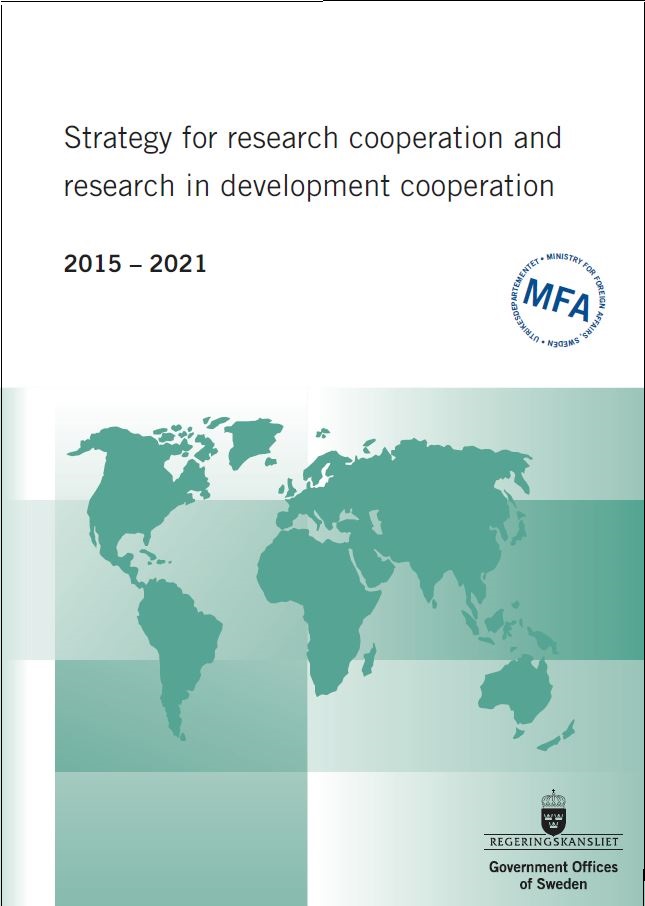 Green Charcoal: Could Research at Gulu University Ignite a…

Apr 29, 2021
Prev Next 1 of 34
We use cookies to ensure that we give you the best experience on our website. If you continue to use this site we will assume that you are happy with it.I acceptRead more