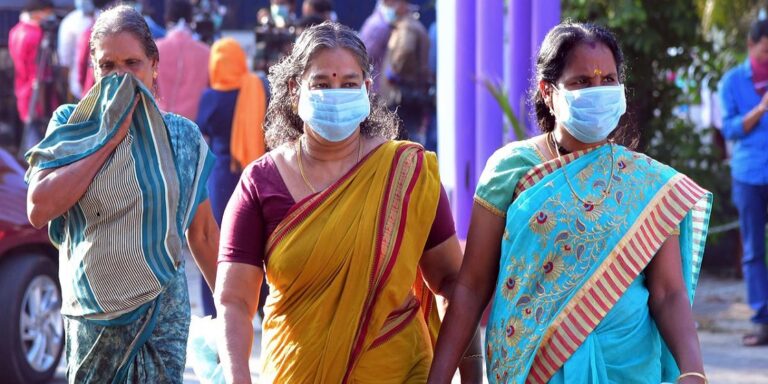 By Nicklas Kirchert  /  November 30, 2020
Coronavirus restrictions and sexual assault are intensely debated these days among the Danish public. Even though these discussions are not necessarily interrelated, we have seen that sexual violence and violence against women more broadly have surged worldwide during the Covid...
Read More

Thabit Jacob: Winners and losers in the green energy transition

By Nicklas Kirchert  /  May 1, 2020
Achieving UN’s Sustainable Development Goals (SDG) requires careful attention to the risk of potential contradictions between the individual goals. For instance, how do we make energy both clean, affordable and accessible? Tanzanian Doctoral researcher Thabit Jacob’s scholarly contribution highlights the complexities of the global green energy transition. Especially the challenges in the sub-Saharan countries where most people are living without electricity.
Read More

Good Gig or Bad Gig? A critical look into the phenomenon of the ‘Gig Economy’

By Jack Reid  /  February 10, 2020
The gig economy has emerged as a core theme to describe modern employment practices which have grown in prominence since the global financial crises in 2007-08. It is a broad term but, in its essence, it focuses upon work which generates income from the completion of short-term work. The term ‘gig’ is a slang word in which describes a job which is carried over a short period of time. The word gig can be ascribed to the sense of gig traditionally used to describe performances carried out by musicians and also entertainers.
Read More

By Lasse Juhl Morthorst  /  February 10, 2020
While mixed migration to the industrialised world captures most media and political attention, the reality is that approximately 85 percent of the worlds refugees and asylum seekers are hosted in so-called developing countries. Uganda is, as a low-income nation at the size of the UK, hosting more than any other African country. Uganda, further has the world’s third largest refugee population, after Turkey and Pakistan, with more than 1.3 million refugees by September 2019, of which more than one million has arrived since 2017.
Read More
We use cookies on our website to give you the most relevant experience by remembering your preferences and repeat visits. By clicking “Accept All”, you consent to the use of ALL the cookies. However, you may visit "Cookie Settings" to provide a controlled consent.
Cookie SettingsAccept All
Manage consent