Actually, he had planned to become a doctor. But today senior lecturer and electrical engineer Dr. Kumeresan Danapalasingam is happy to have found the beauty in mathematics. Nowadays he teaches students in AI programming and researches in mechatronics and automatic control at the Faculty of Electronic Engineering at Universiti Teknologi Malaysia (UTM).

In 2007, he was one of the Malaysian academics who was awarded a scholarship to do his Ph.D abroad. His department had sketched out the research areas they wanted staff for, and one of them was autonomous vehicles.

In these years the Educational Ministry would not allow any more scholars to go to Australia and England, so he made a google research on autonomous vehicles. The results revealed the Danish associate professor at Aalborg University, Anders La Cour-Harbo who was a specialist in automation & control. Dr. Kumeresan made contact, and pretty fast after that, he moved to a country of which he knew nothing except it had excellent badminton players.

“I had to come up with an algorithm for electronic helicopters – a computer program to control it autonomously. Imagine that I sit here with my laptop and can control the motion of my small scale helicopter remotely, just by using my laptop. So that is the whole idea,” Dr. Kumeresan explains.

In a Ph.D. the students have to come up with something new. Something no other person has done before and with significant contributions to the field of research. This is hard work. In order to come up with a controller, the mathematical equation needs to be perfect. It starts as a theory, but the steps on each level of the derivation is not clear from the beginning and needs to be proven. And sometimes it just does not work, and one must start all over.

“It is scientific but there is some element of creativity there. So that has to be thought out, because it is not directly obvious to us. Mathematics is an art, basically. After three years of research, I did manage to come up with something new, with the help of the great professors there. They were so high level,” Dr. Kumeresan says.

The new thing he came up with was an algorithm controller so robust, that it is possible to control the helicopter/drone effectively in the presents of wind disturbance or errors given by sensors. This could be of potential in the wind turbine industry – which is big in Denmark – where drones could be used for inspection of the turbines instead of sending people up.

Obtained knowledge can be used in many fields

Returning to Malaysia his research turned towards other topics, using the same knowledge about development of algorithms for controllers.

“At the moment, I’m working on a robotic arm for industrial applications, and try to implement AI in those robotic applications. I’m trying to apply machine learning in industrial automation. For example, to predict how long the machines will work, in the future and how to increase the profit. It is called predictive maintenance. All this can be done by using machine learning, which is something the automation industry have just realized,” Dr. Kumeresan tells.

He often collaborates with the industry to come up with new technology. One example of a rather surprising match between automatization and AI is the production of contact lenses. When manufacturing contact lenses, many processes depend on manual work. The workers today are to a large extent foreigners from Vietnam and Indonesia. If these countries (hopefully) have an economic rise in the future, and citizens no longer need to go to Malaysia for work, the whole industry would collapse.

But picking up and releasing contact lenses is a delicate task which robots are not able to provide. So far, at least.

“We can use some AI methods to get robots able to detect the contact lenses and figure out how much pressure is needed to pick and place,” Dr. Kumeresan explains.

At the Division of Control & Mechatronics Engineering at UTM where Dr. Kumeresan is employed, problem-based learning is part of the curriculum at the fourth semester. This is called the Capstone Project. This is a lab course where companies will present a problem, and student will have to try to come up with a solution.

Even though this type of problem-based methodology was unknown 20 years ago, it seems to be well integrated at this faculty today in some courses, so in that sense Dr. Kumeresan did not experience any revolutionary difference between the Danish and Malaysian universities. Where he did see a difference though, was in the supervising. Even though he already had two supervisors, he got help from two other staff members: John-Josef Leth and professor, Rafal Wisniewski.

“They were very kind and were always available for people to walk in and ask. And they were very, very good, so they set the benchmark high. Generally, in Malaysia, you cannot just walk into a professor’s room and ask him questions without an appointment,” Dr. Kumeresan explains.

Would do it all again

Even though the only impression of Denmark he had before his trip was badminton, was Aalborg the right choice for him? Would he do it over again?

“Denmark was the best choice. 100 percent. The three years and ten months was the best experience in my life. I met so many people, I learned so many things. First of all, knowledge. I wouldn’t have obtained the depth in mathematics, if not for those professors at Aalborg University,” he tells.

Of other big learning experiences, he also mentions the culture of equality – a Scandinavian trademark Something he might never would have considered if staying in Malaysia only.

“Cleaners have the toughest jobs, but also the minimum wage. And there is a clear separation in how people treat them. It is like they have to be respectful to you, and you don’t have to be respectful to them. In Denmark, the cleaner would have lunch with the professor, it was no issue at all. So I learned that, and it changed me as well. I try to do the same thing here, to talk to everyone as equals. I try to be that person as well,” Dr. Kumeresan says, and points out that Malaysian culture has many good things too.

“For example, we have strong family values. We take care of our parents. I still do” he says. 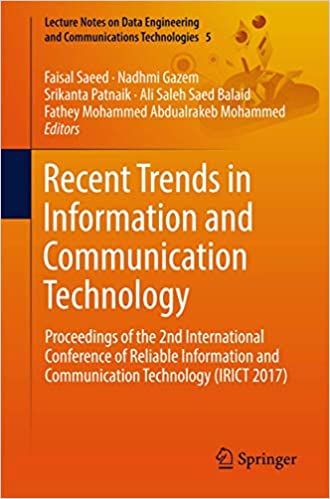 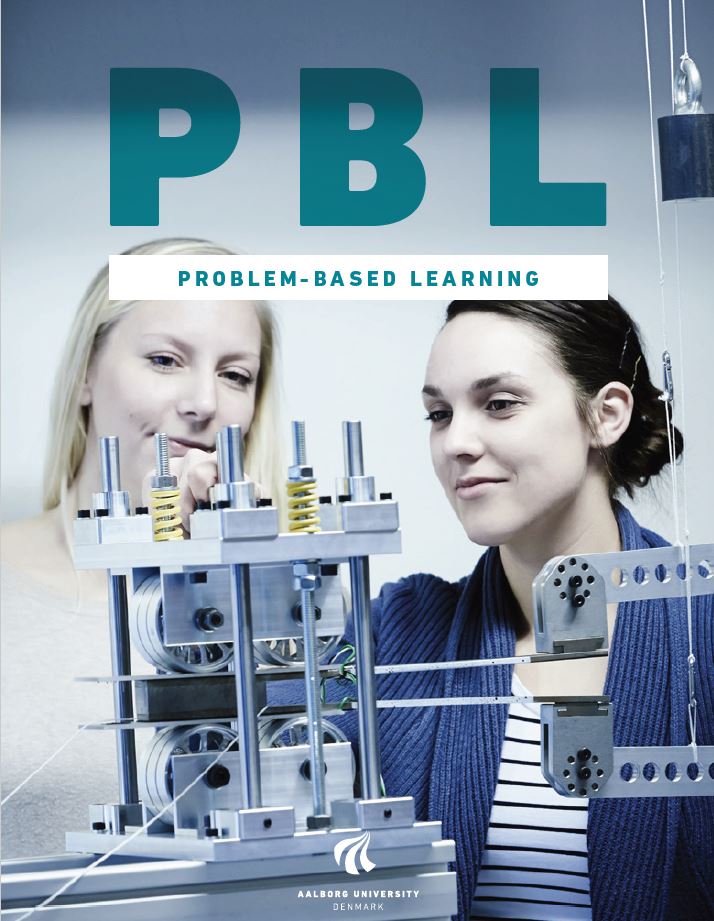