Women in Denmark have been more vulnerable than men during the Covid-19 pandemic. It is true for employees at the forefront in the health and elderly sectors, and it is just as true for very vulnerable sex workers who lost their entire income for many months.

”A crisis like Covid-19 is having a skewed effect”, as Hilda Rømer Christensen, Associate Professor at the Department of Sociology, University of Copenhagen, put it at a webinar organized by Danish Development Research Network (DDRN) in April 2021.

“Gender inequality is increasing. We have seen an increase in gender-based violence, abuse and human trafficking. Both in Denmark and globally,” she said.

Hilda Rømer Christensen is head of the Coordination for Gender Studies at the Department for Sociology, and she took together with her colleagues initiative to gather and publish a small online folder with an overview about ”Gendered effects of the Corona crisis”, already in May 2020, a few months after the outbreak of the pandemic.

The content of the folder is a so-called ”litterature review”. It doesn’t contain own research by the writers, but instead a comprehensive presentation of what was known at that time, based on ”substantial and evidence-based knowledge and expertise among health researchers, doctors,  pharmacists  and  other  experts  on  gender  and  the  body”, as it is presented in the introduction.

Firstly, the report points at women’s greater caring and household responsibilities in “normal” times, also in a modern country like Denmark. This burden has hardly been less during a time with social distancing where everybody were supposed to stay home and not go out.

Then the report focuses more specifically among other things on the greater infection risk for women employed as ”primary care staff, such as nurses and social and health workers” and the ”increase in family violence” that has become an issue that is tending to affect women disproportionately”.

If we look at the statistics about the numbers of people who were hospitalized and dead during the first weeks and months, there were more men than women.

But if we look at the number of registered Covid-19 infection cases among people in their working age, there were clearly more women than men. Of course, these women were more likely than the general population to get tested, and compared with men, women are generally more likely to be aware of the signals from their body, and they tend to go to the doctor earlier than men when they feel symptoms.

(Please check the graphics in the sidebar)

”When we look at the corona infections, some sectors are especially exposed”, according to Research Assistant Stine Pedersen, who were the main person in gathering the information for the folder.

Among staff at hospitals, nursing homes, doctors’ and dentists’ cliniques in Denmark, almost 82 percent are women. So this is definitely a group who is especially exposed to infection.

This increase took actually place in Denmark during the Corona lockdown according to a research report from August 2020 with the title ”Live Without Violence” (“Lev Uden Vold”), written by Nathalie Weih og Marie Nymand Frederiksen.

There can be several reasons for increased partner violence, e.g., that the families are isolated at home, that families experience more stress due to sudden economic problems or an increased care burden at home, a worsening because of decreased access to health services and counselling, and that the practiced social distancing can shield the victim of violence from the support which would normally be available.

”The latest years, we have seen a development in the understanding of violence in Denmark”, Stine Pedersen argues referring to the criminalization of psychological violence in 2019, and the legislation of consent-based rape in 2021. ”It though does not seem that this development taps into the institutionalized offers”.

During the pandemic women’s and later men’s crisis centres have been given some support politically, but other treatment offers such as treatment directed towards the abuser have been neglected despite broad support among involved organizations.

”The political narrow focus on immediate help offers conflict with the knowledge on partner violence as a social issue. At worst this means that the persons who needs help do not receive it because they do not consider the acute help offers as relevant for them or because they are worried if the violence, they experience is serious enough”.

More offers on specialized counselling have been closed or have had changed opening hours during the corona lockdown which have made it more difficult to receive help.

Many sex workers lost their livelihood

One group of very vulnerable women in Denmark who were actually counted and surveyed during the first year of the pandemic is the sex workers.

A group of researchers at VIVE, the National Research and Analysis Center for Welfare, had prepared a large project in order to get an overview over the scope of the market for sex for money in Denmark. And even though the pandemic broke out, they decided to proceed with their research as planned, creating a broad database which made a more detailed mapping than before of this otherwise hidden sector in Denmark possible.

Sex workers are very hard to count. But the research group concluded that a total of 4500 persons had sold sex for money during the year from March 2020 until March 2021.

The project manager, sociologist Theresa Dyrvig Henriksen, considers this number fairly accurate, and one of the reasons that it was possible to reach such a precise number was actually the outbreak of the Covid-19-pandemic, exactly as the project were started.

”Probably we were able to achieve more accurate numbers because there weren’t so much trafic of sex workers in and out of the country as there would have been during normal times”, Theresa Dyrvig Henriksen explains.

Not all the 4500 sex workers are necessarily vulnerable, but many of them are indeed, especially the foreigners without a network in Denmark. When the lockdown forced most people, including their prospective costumers, to stay at home, many of them lost their livelihood entirely, especially when keeping the brothels open became illegal during the second lockdown in the autumn of 2020.

Most of them closed their shop for months, while some of them continued to work on a limited scale while advertising on the internet, often limited to regular costumers. After som time, gradually the most desperate of those who were dependent on the income tried to begin again, also based on contacts made on the internet. Some shifted to telephone sex or advertising through sugerdating websites.

But a considerable number of the foreigners among the sex workers were caught in Denmark. They couldn’t get out of the country, and some of those who got out lost the opportunity to come back to Denmark for a long time.

”The costumers stayed away. Their basis of existence was removed”, as Theresa Dyrvig Henriksen explains. ”In most cases, they didn’t have any safety net, and for many of them they couldn’t do anything but simply wait. They were helped by assistance from Danish NGO’s, but the foreigners among them didn’t have any money to send home to the family abroad as they used to do”.

“My story is embarrassing but I am giving myself another chance, after I messed up” and 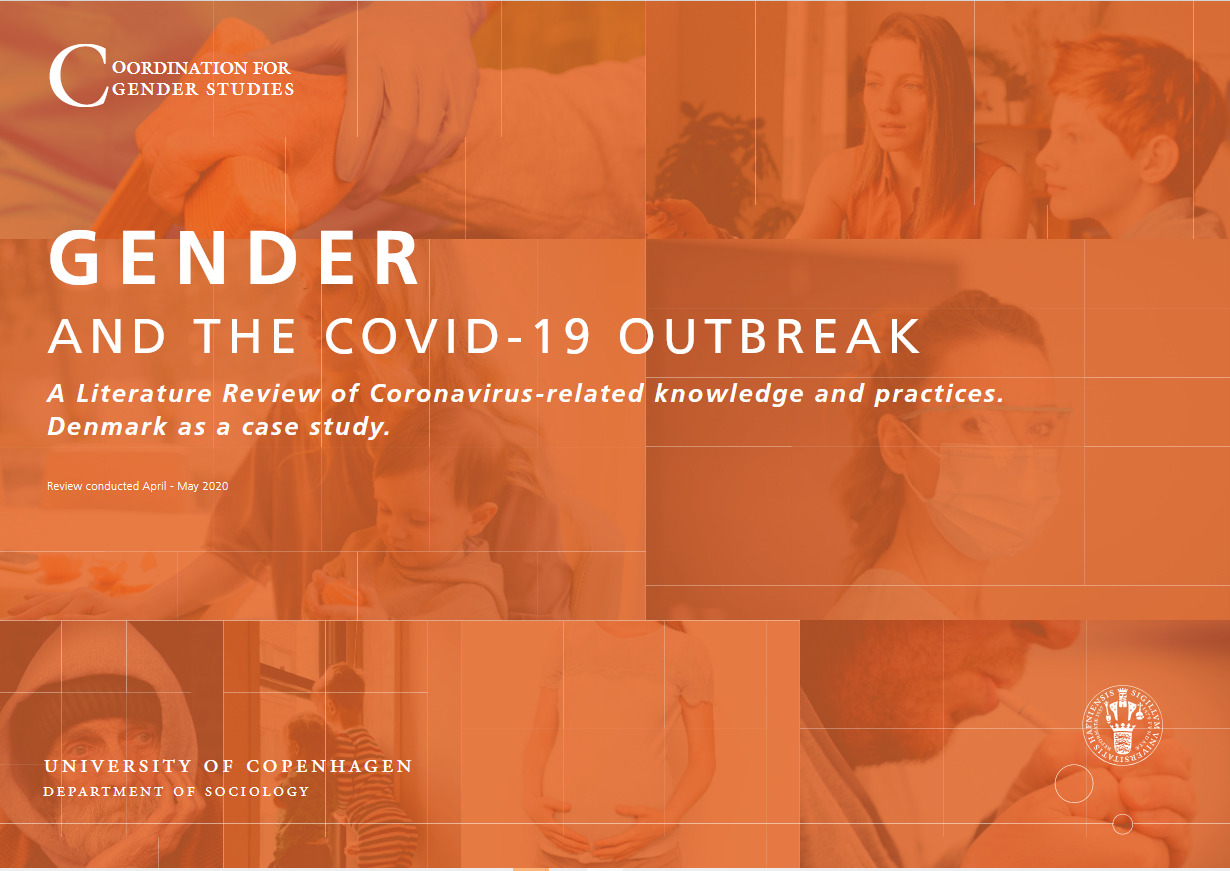 Read the reports from Uganda:

Read the report from Ecuador: